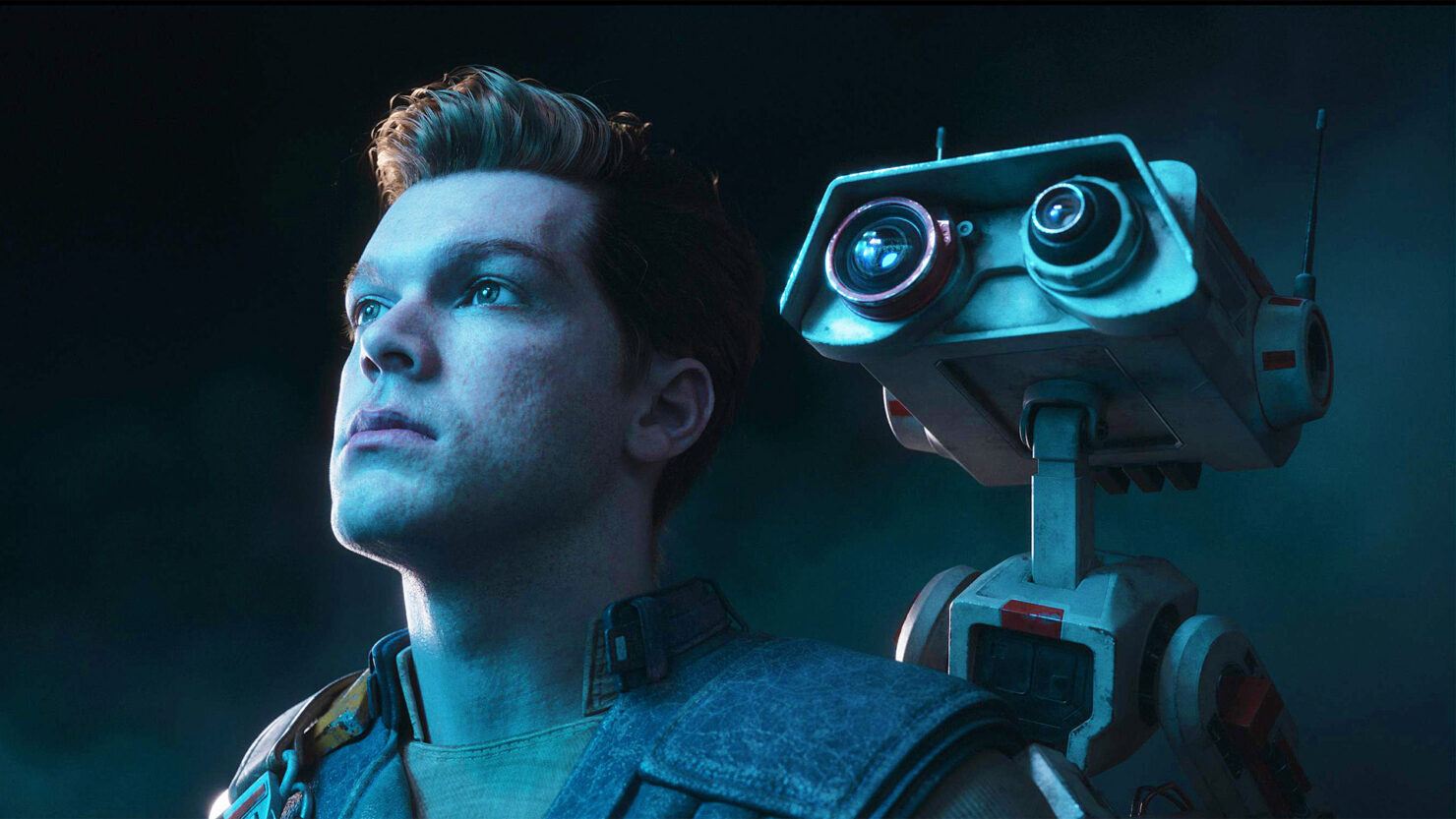 We finally got our first teaser trailer for EA’s Star Wars Jedi: Fallen Order sequel! the upcoming sequel is called Star Wars Jedi: Survivor & will be released on the PlayStation 5, Xbox Series S/X & PC in 2023.

Star Wars Jedi: Survivor picks up five years after the events of Star Wars Jedi: Fallen Order. Cal must stay one step ahead of the Empire’s constant pursuit as he continues to feel the weight of being one of the last remaining Jedi in the galaxy. Developed by the veteran team at Respawn Entertainment, Jedi: Survivor will expand upon iconic Star Wars stories, worlds, and characters, and thrilling combat first experienced in Jedi: Fallen Order.

Star Wars Jedi: Survivor is being built for the current generation of gaming hardware to create a deeper and more expansive Star Wars experience for players. Check out the teaser trailer below!

Previous post Live-Action Speed Racer Series from J.J. Abrams Is In The Works