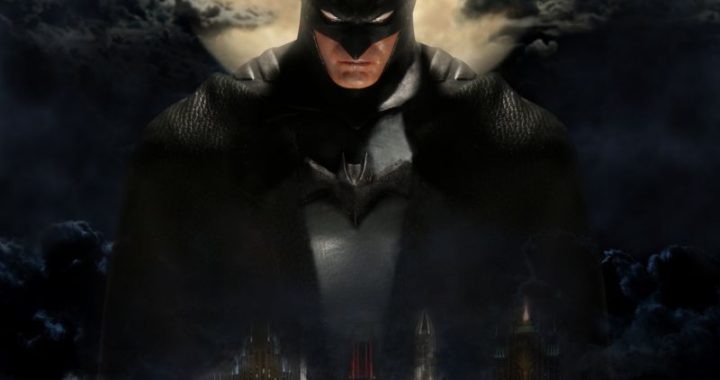 Mezco Toyz is enticing fans by releasing a trilogy collection of Batman figures, which would chart the career of Bruce Wayne from Caped Crusader to The Dark Knight. Each figure will focus on the beginning, middle, and end of Batman’s story. Ascending Knight is Batman’s very humble beginnings, when Bruce was learning what it meant to be a costumed vigilante. His gadgets are infantile and his suit pays homage to his first appearance in the Detective Comics. This figure is definitely for fans of The Dark Knight.

The Batman: Ascending Knight figure is available for pre-order for $80.00 Take a look at some pictures below and scroll to the bottom for Specs.

Each One:12 Collective Batman—Ascending Knight figure is packaged in a deluxe, collector friendly box, designed with collectors in mind, there are no twist ties for easy in and out of package display.

Next post The Further Adventures of Nick Wilson #1 Review