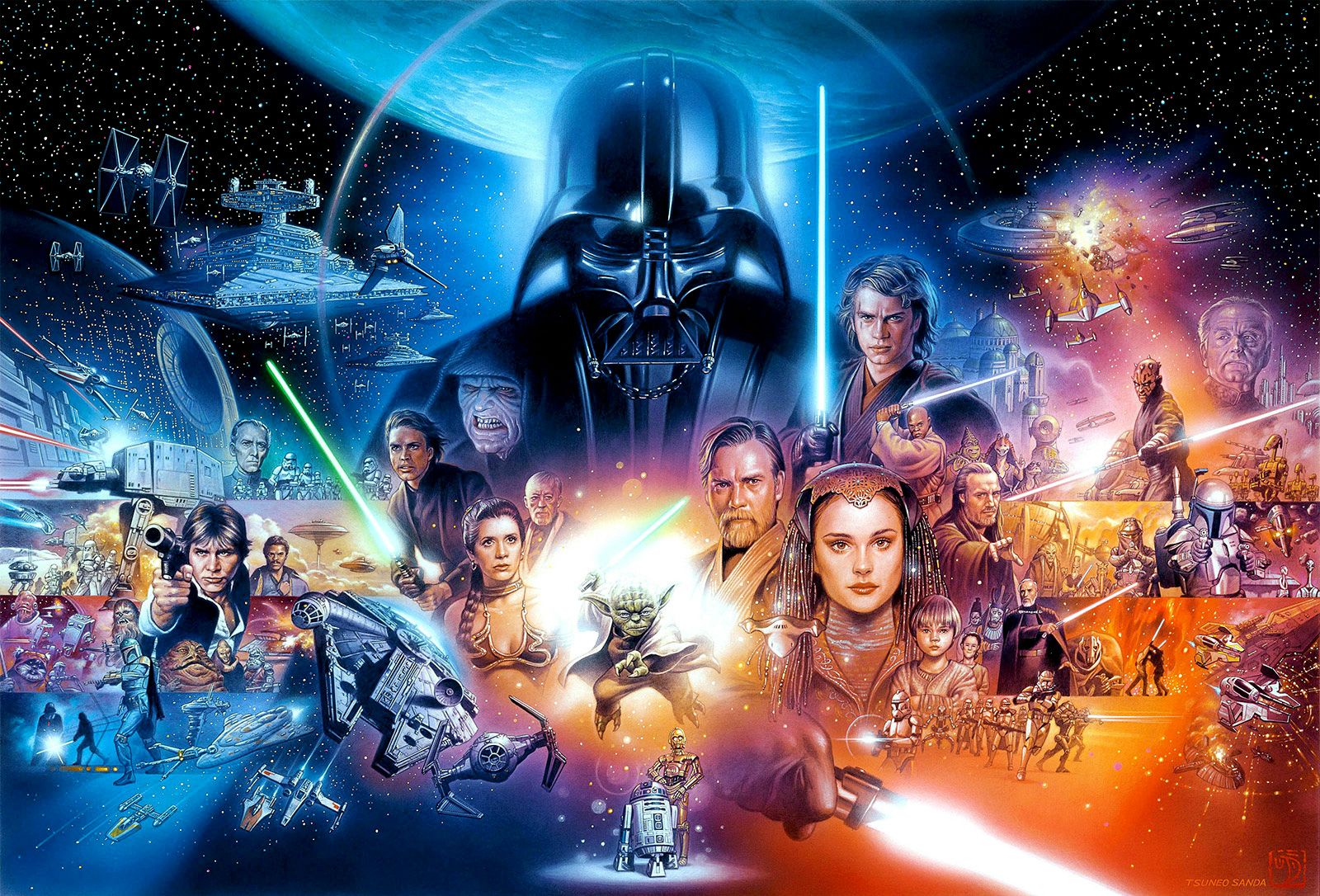 Skydance New Media shook the Star Wars community when they announced that they are currently working on a new Star Wars game! Not only will we see another Star Wars game heading our way, but this one will have Amy Hening, Creative Director of Uncharted, at the helm.

Hening is not new to the Star Wars video game world. Back in 2014, Hening teamed up with Visceral Games & headed “Project Ragtag”, which was supposed to be a third-person action-adventure Star Wars game that would take place after Star Wars: A New Hope. Sadly, EA snuffed out all hope for this game being made & soon after, Visceral Games was all but a memory.

Henning said: “I’ve often described how seeing Star Wars in 1977 essentially rewired my 12-year-old brain, shaping my creative life and future indelibly. I’m elated to be working with Lucasfilm Games again to tell interactive stories in this galaxy that I love.”

Douglas Reilly, Lucasfilm Games vice president had this to say about Hening coming back to Star Wars: “We couldn’t be more thrilled to be working again with [Hennig]. She and the Skydance New Media team have the talent and ambition to create a unique Star Wars adventure. Their vision for making inviting, cinematic interactive entertainment makes this collaboration very exciting. We’re working hard with their team of experienced and talented developers, and we’re looking forward to sharing more with Star Wars fans when the time is right.”

There’s no word on where in the Star Wars timeline this game will be taking place, but we are looking forward to wherever Hening plans on taking us.

Next post Two New Characters Revealed For Amazon’s The Lord of the Rings: The Rings of Power