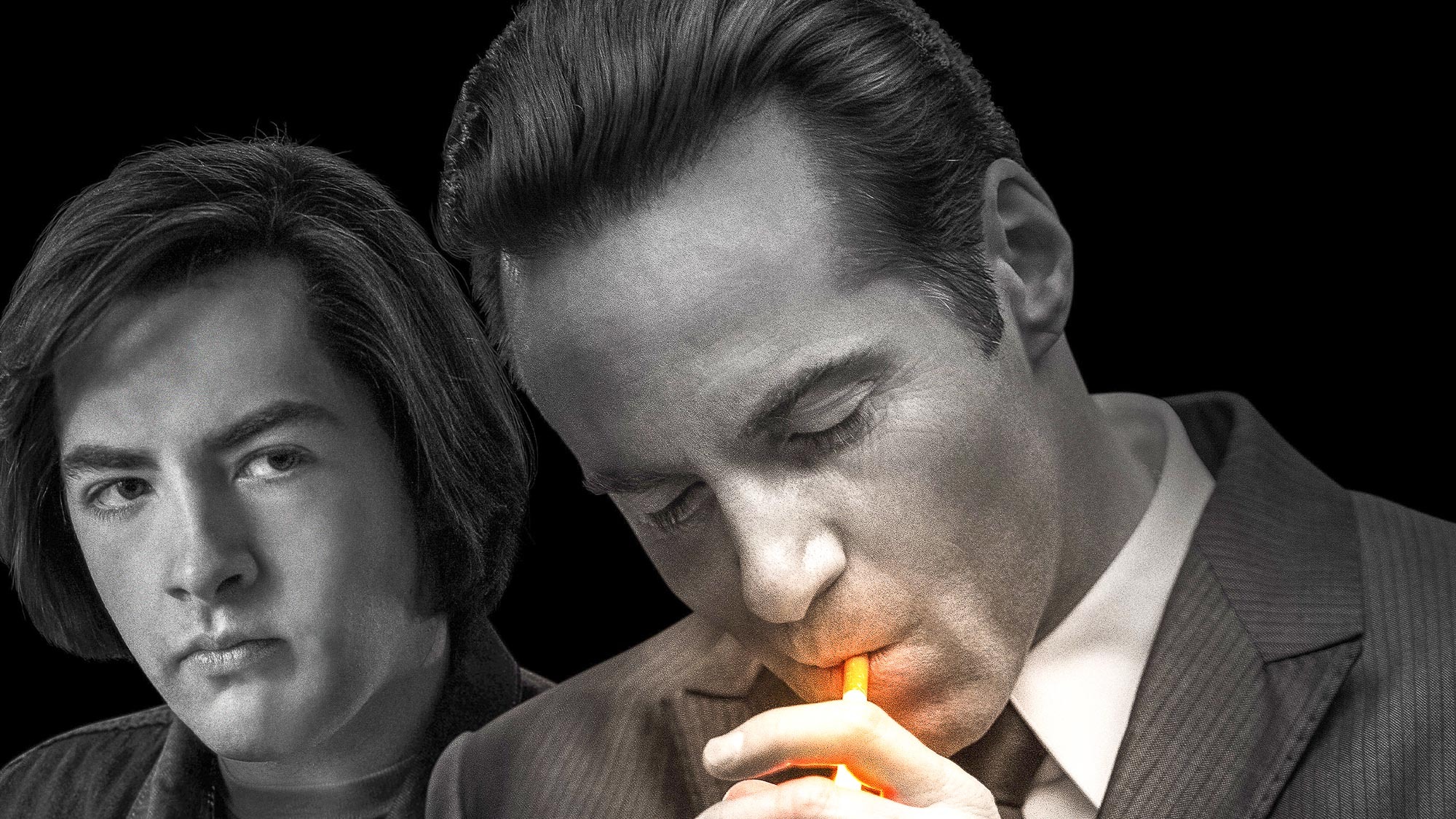 Warner Bros. Pictures released their second official trailer for The Sopranos prequel ‘The Many Saints of Newark’. The trailer adds a few new pieces to this wiseguy puzzle & is continuing to keep longtime fans of The Sorprans looking forward to what this story has in store for us. Take a look at the trailer below.

Earlier today, we also reported that David Chase & Terrence Winter are have tossed around ideas about a follow-up movie to The Many Saints of Newark.