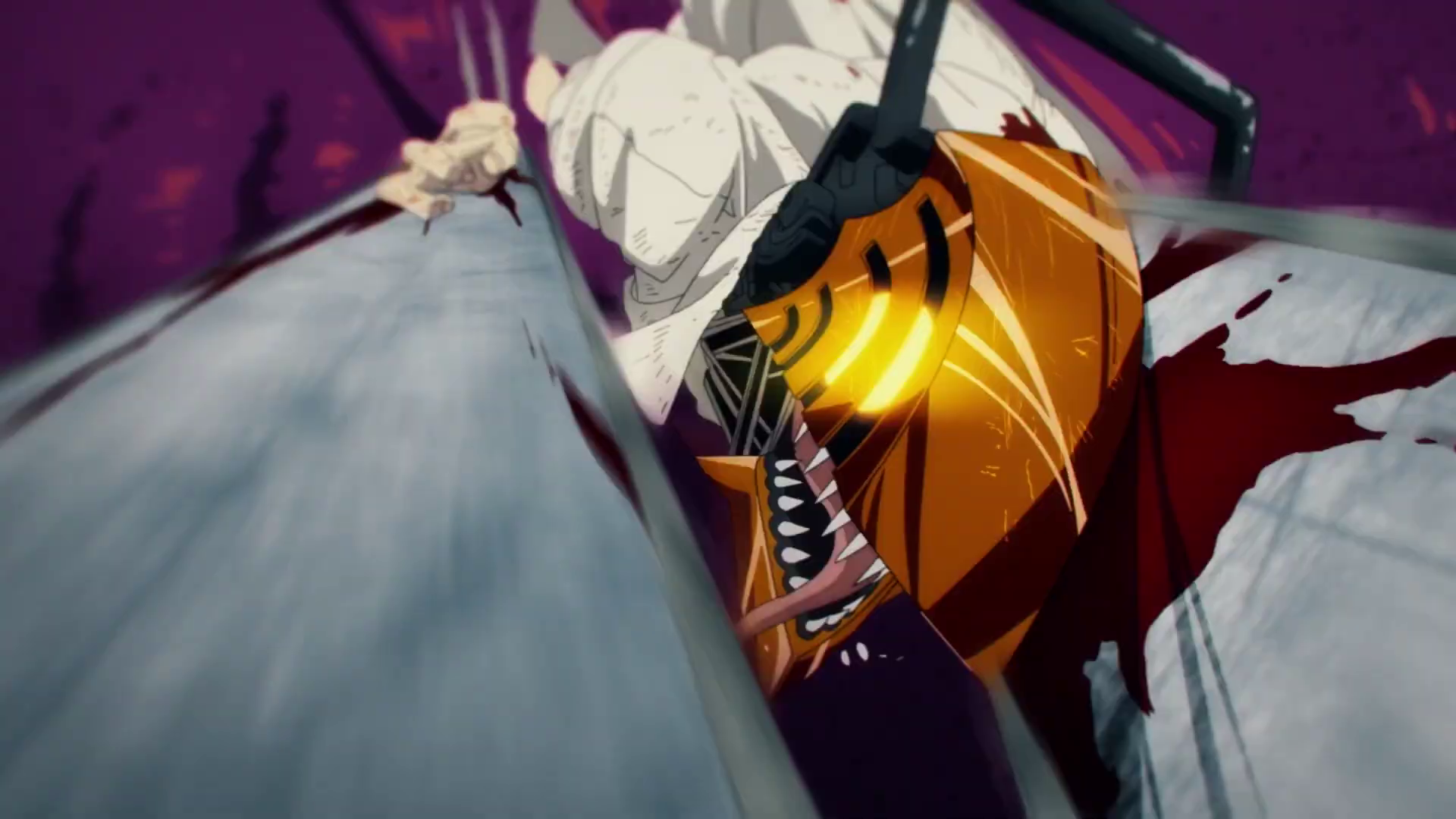 Chainsaw Man is a Japanese manga series that was written & illustrated by Tatsuki Fujimoto. Its first part was serialized in Shueisha’s shōnen manga magazine Weekly Shōnen Jump from December 2018 to December 2020. The anime series is scheduled to be produced by MAPPA this October.

Denji is a teenage boy living with a Chainsaw Devil named Pochita. Due to the debt his father left behind, he has been living a rock-bottom life while repaying his debt by harvesting devil corpses with Pochita. One day, Denji is betrayed and killed. As his consciousness fades, he makes a contract with Pochita and gets revived as “Chainsaw Man” — a man with a devil’s heart.