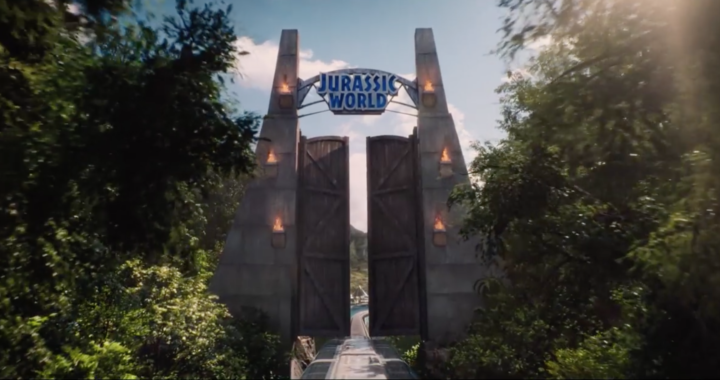 Whether you were a fan of Universal Pictures’ Jurassic World or not, Universal is pushing forward with additional sequels in the Jurassic World series. J.A. Bayona spoke with EFE & revealed that this next Jurassic World film will definitely be different from its predecessor.

“It will be darker and scarier than the previous film. Obviously when you have Chris Pratt, it will also be very funny. But it will be darker. It is a second step in a trilogy, and the second step is always dark as in ‘The Empire Strikes back or the ‘Wrath of Khan,’ which are the examples you always get.”

“The film takes the story where it has never been before. To me, it surprised me. We are going to places where the saga has never been before, and at the same time we are paying tribute to the franchise. We will take it a step further. There are things that will happen that people are not expecting and they really are shocking.”