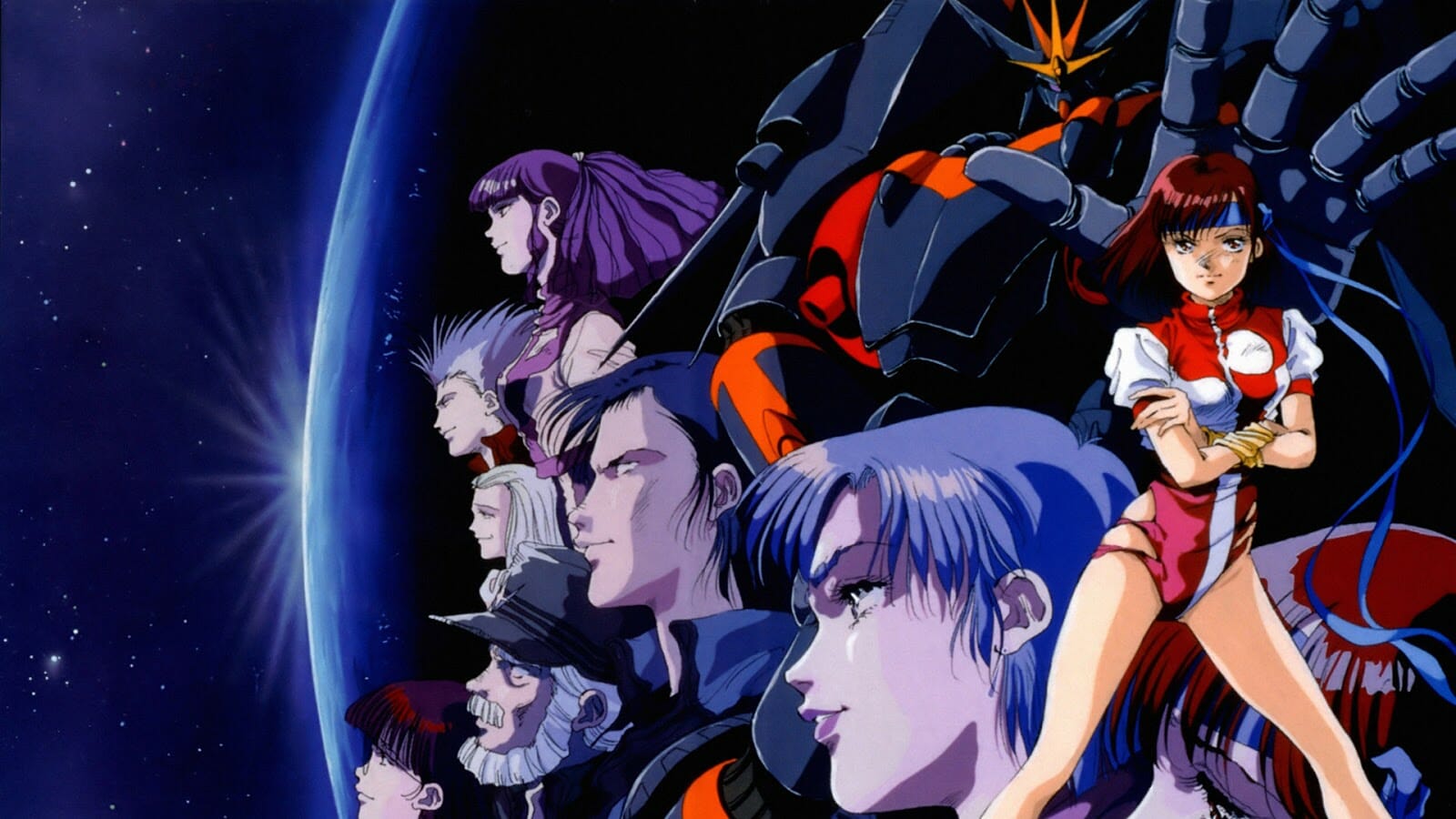 Sound Cadence Studios will produce the dub, and Discotek will release it this year. Hideaki Anno, who brought us the beloved Neon Genesis Evangelion, directed the original Gunbuster OVA in 1988. Gunbuster was inspired by 1986’s Top Gun film & the tennis manga Aim for the Ace!.

Gunbuster follows a young pilot, the daughter of a deceased space captain, who is selected to pilot a colossal robot as the critical point of Earth’s defense in a space war.

The series was released on VHS by Manga Entertainment and US Renditions and DVD in 2007 by Bandai Visual USA.

The series also received a sequel entitled Diebuster (Top of Nerae 2!) in 2004. Gunbuster VS Diebuster Aim For The Top! The GATTAI!! Movie, released in 2006, served as a compilation of its predecessors. Gunbuster: The Movie was released on DVD in 2016. Gunbuster 2: Diebuster was launched on DVD by Discotek in May 2013.

Next post The Official Trailer For Disney’s ‘Andor’ Released