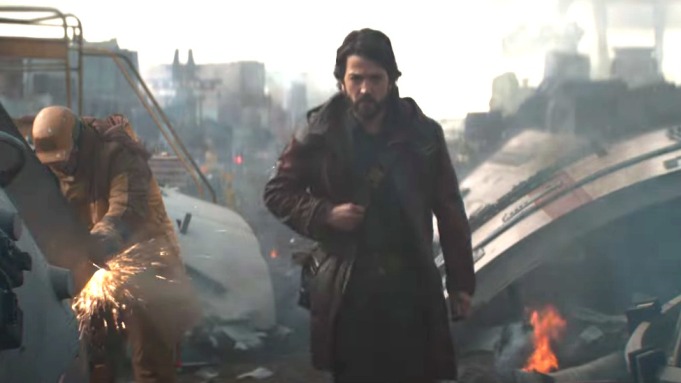 Disney released the official trailer for the upcoming Andor series. The trailer shines some spotlight on Cassian Andor (Diego Luna), five years before his appearance in Rogue One & shows us the formation of the Rebel Alliance. Take a look at the official trailer & poster below.

Beginning five years before the events of 2016’s Rogue One, the series follows an ensemble cast of characters during the time that a Rebel Alliance is forming in opposition to the Galactic Empire. One of these characters is Cassian Andor, a thief who becomes a revolutionary and eventually joins the Rebellion.

Disney+ will release the first three episodes of Andor on September 21, 2022.