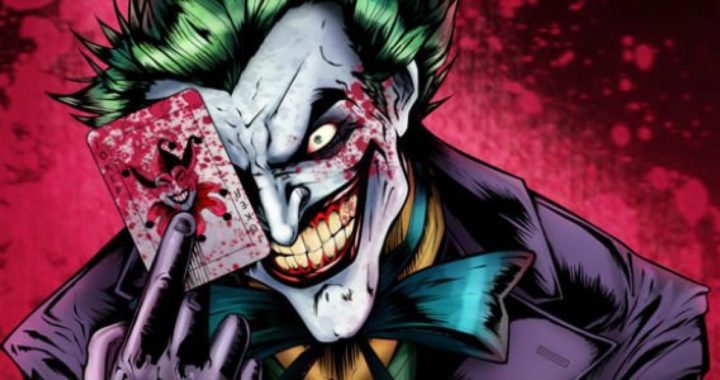 Warner Bros. Pictures’ DC films have been the butt of the joke since the release of their Justice League film in 2017. Despite this, WB continues to push forward with their Joker, Supergirl, Birds of Prey & Harley Quinn films, which has left most fans divided. We know that Joaquin Phoenix is set to star in the Joker standalone film as the infamous Joker, with Todd Phillips set to direct, but we’ve seen little to no progress from the film; that is until now.

Set photos were released from the upcoming Joker standalone film that shows Joaquin Phoenix as “Arthur”, his persona before his infamous transformation. Check out the photos below! A video also leaked that shows Phoenix laughing at a man dressed as a clown. Could this be a tease of the Joker laugh?