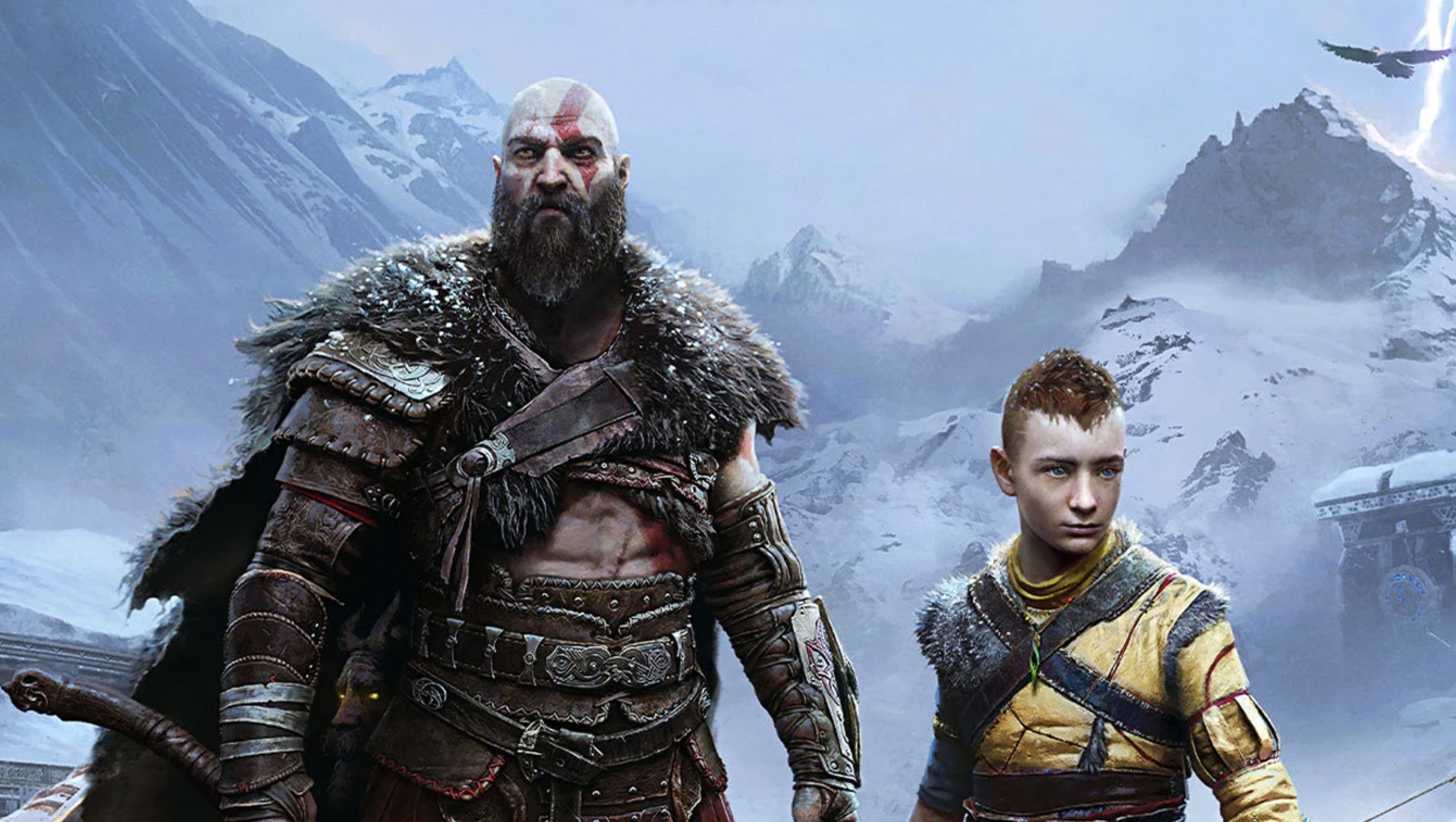 After months of anticipation & silence from the devs over at Santa Monica Studios, Sony has finally revealed the release date for God of War Ragnarok! Yes, as some may have expected, the game will be hitting9 the PlayStation 4 & PlayStation 5 on November 9, 2022!

Sony released a cinematic trailer titled “Father and Son” that shows Kratos & Atreus fighting swarms of enemies, including Fenrir, the giant wolf in Norse mythology, who is the son of Loki (Atreus) and the giant Angerbode. Fenrir will play a central role in this game, as he is prophesized to destroy the world and bring the twilight of the gods with the giants and the serpent Iormungandr. Take a look at the trailer below.

On top of the release date reveal9, Santa Monica Studio Art Director Rafael Grassetti & Ryan Hurst, Thor’s motion capture and voice actor, unbox the Collector’s and 6*Editions. Preorders for God of War Ragnarock will go live on July 15th  at 7 AM PT/10 AM ET. Check out the unboxing video below.

Little is known about the game’s synopsis besides is cetering on Ragnarok, but we are sure to see some more gameplay & story details emerge in the coming weeks since the release date has been revealed.

Next post Viola Davis’ ‘The Woman King’ Gets Official Trailer