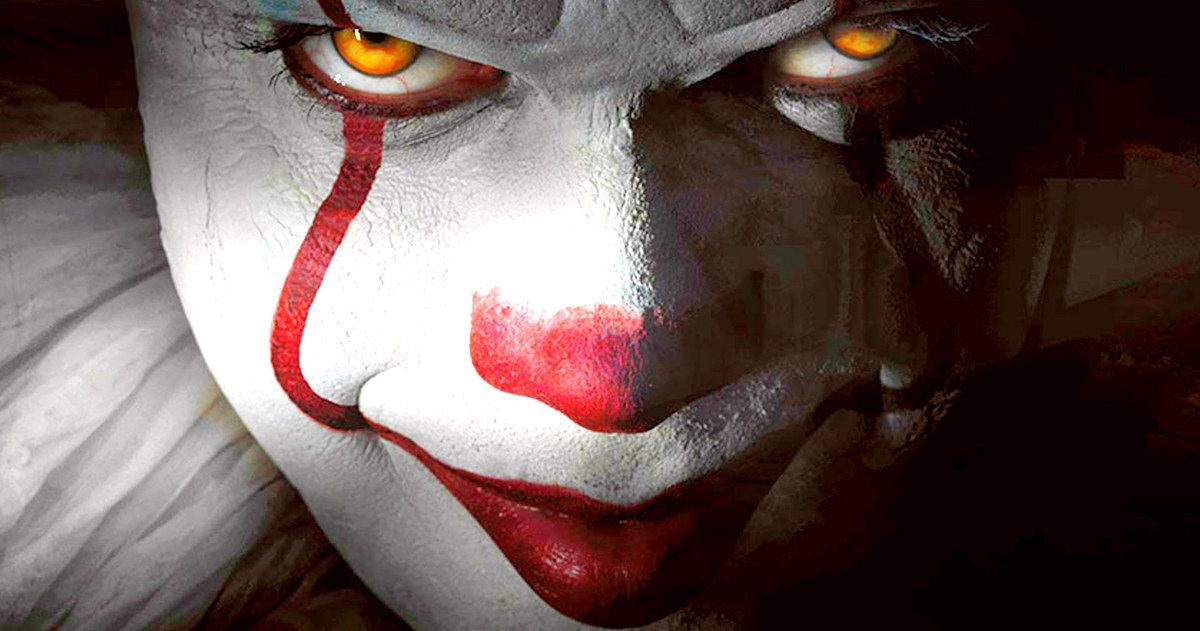 When Warner Bros. Pictures IT Chapter 2 left theaters in 2019, fans of the series wanted the studio to do a prequel film or series, which would focus on Pennywise during his early days in Derry. Since Andy Muschietti moved onto WB’s The Flast film, fans thought that we wouldn’t see Muschietti return to Derry, but it looks like we were wrong.

Variety announced that a prequel to the It films is heading to HBO Max. The series is called “Welcome to Derry” & the story will be set in the 1960s. According to Deadline, the events in the series will lead into the 2017 film, so this will not be a reboot focusing on the Losers Club during the 60s.