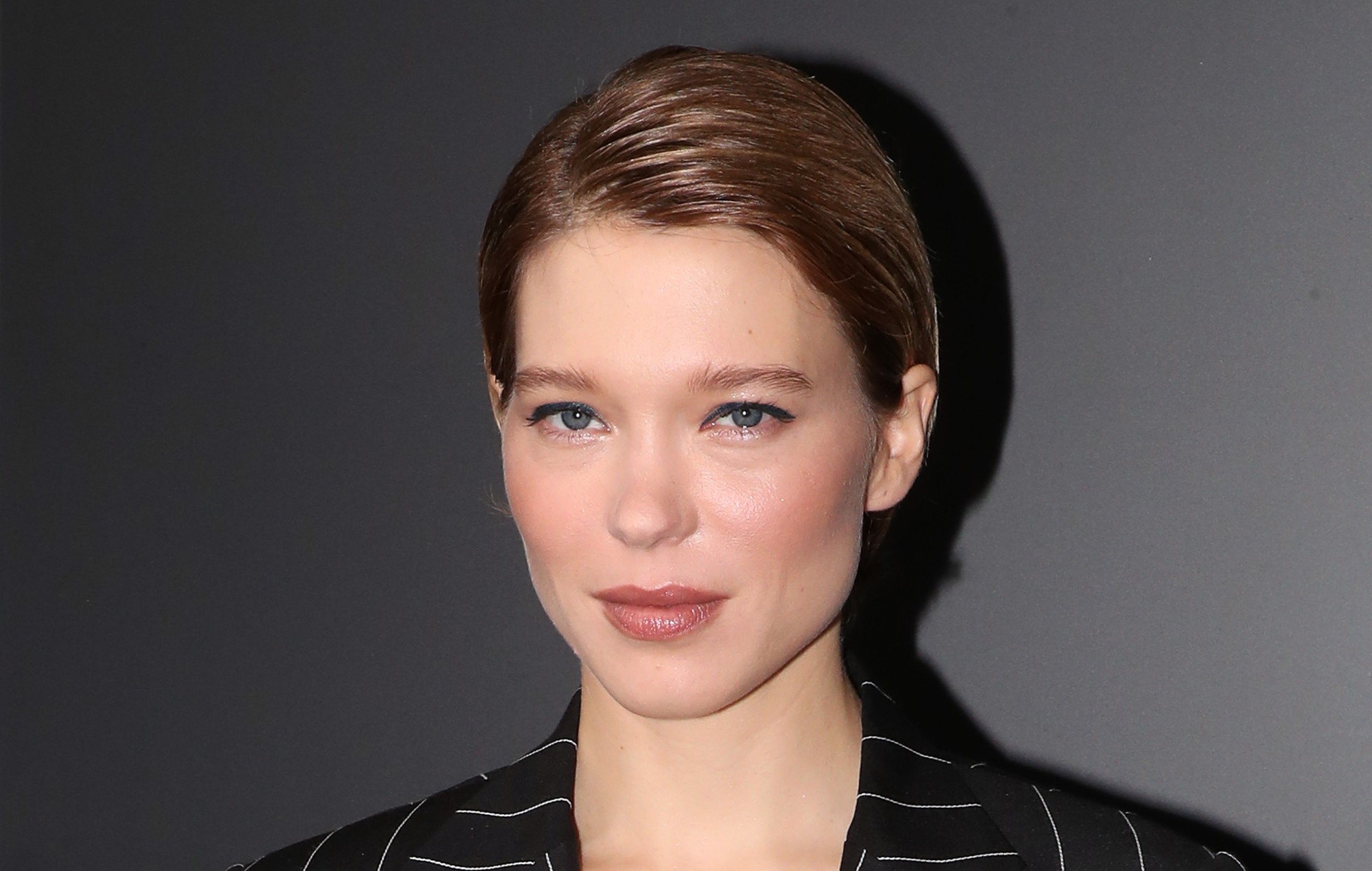 Deadline reported yesterday that Lea Seydoux (Crimes of the Future, No Time To Die) will be joining the cast of Denis Villeneuve‘s Dune sequel. According to the outlet, Seydoux is set to play Lady Margot, who was the Bene Gesserit wife of the Mentat Count Hasimir Fenring. In the novels, Margot’s role was very minor, but we can only assume that her role will be expanded on with Seydoux in the role.

Seydoux will be joining Florence Pugh, who was cast as Princess Irulan, Austin Butler, who was cast as Feyd-Rautha and Christopher Walken, who was cast as Emperor Shaddam IV. Timothée Chalamet, Rebecca Ferguson, Zendaya, Javier B*ardem, Josh Brolin, Stellan Skarsgard, and Dave Bautista are returning for the sequel.

The official synopsis for the sequel states that “Part Two will focus on Paul assembling a massive army of Fremen to combat the ruthless Harkonnen, as he essentially becomes a mythical messiah figure to the inhabitants of Arrakis.”

Dune 2 is scheduled to hit theaters on October 20, 2023 & will be directed by Denis Villeneuve.