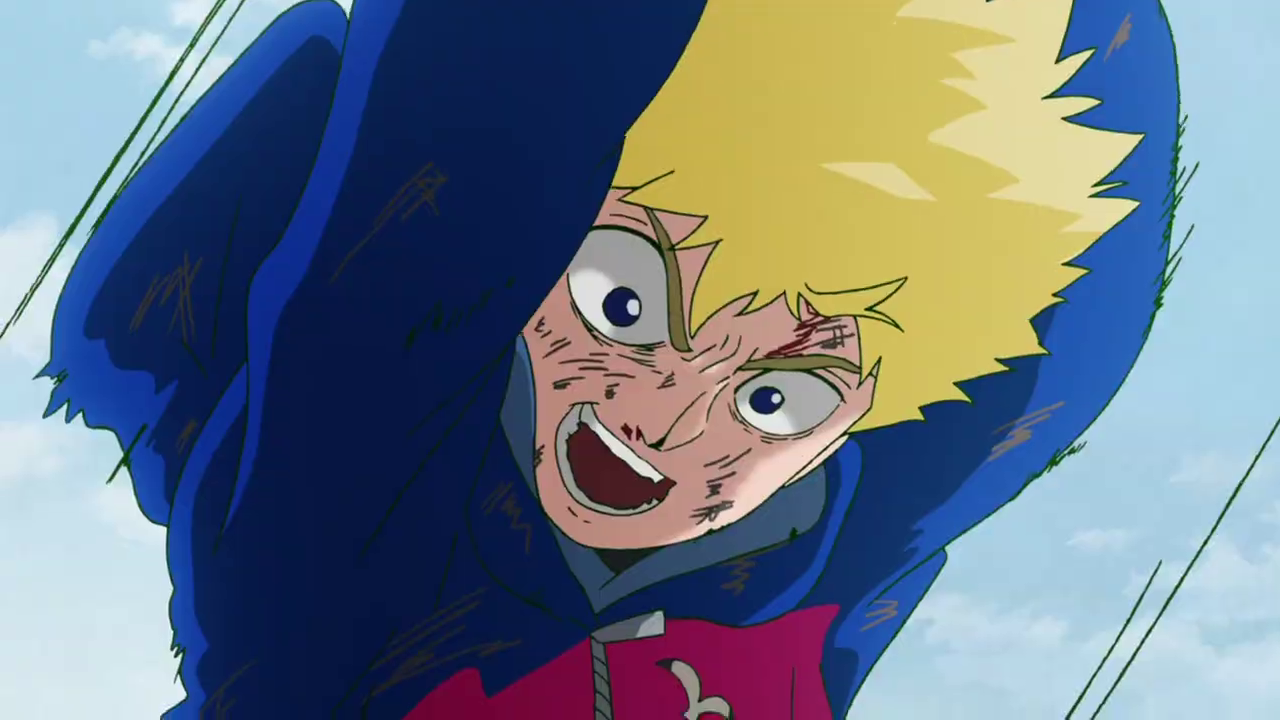 A character trailer that centers on Teru was released today by Warner Bros. Japan for Mob Psycho 100 season 3. Season 3 will premiere on October 5th on BS Fuji & Tokyo MX & will air on Japan’s Cartoon Network on October 7th.

Mob Psycho season 3 will be released worldwide via Crunchyroll except for Asia in Japanese with English subtitles & will follow up with an English dub as it streams in Japan.

Mob Psycho is a Japanese manga series written & illustrated by One. The manga was serialized on Shogakukan’s Ura Sunday website from 2012-2017.

The story for Mob Psycho 100 is as follows:

Shigeo Kageyama is an average middle school-aged boy, nicknamed Mob for lacking a sense of presence. Although he looks like an inconspicuous person, he is, in fact, a powerful esper with immense psychic power. To keep from losing control of this power, he constantly lives a life under an emotional shackle. In order to help learn how to control his abilities, Mob works as an assistant to con-man Reigen Arataka, a self-proclaimed spirit medium. Mob wants to live a normal life just like those around him, but a barrage of trouble keeps coming after him. With his suppressed emotions growing inside Mob little by little, his power threatens to break through its limits as he eventually encounters other espers like the Claws.