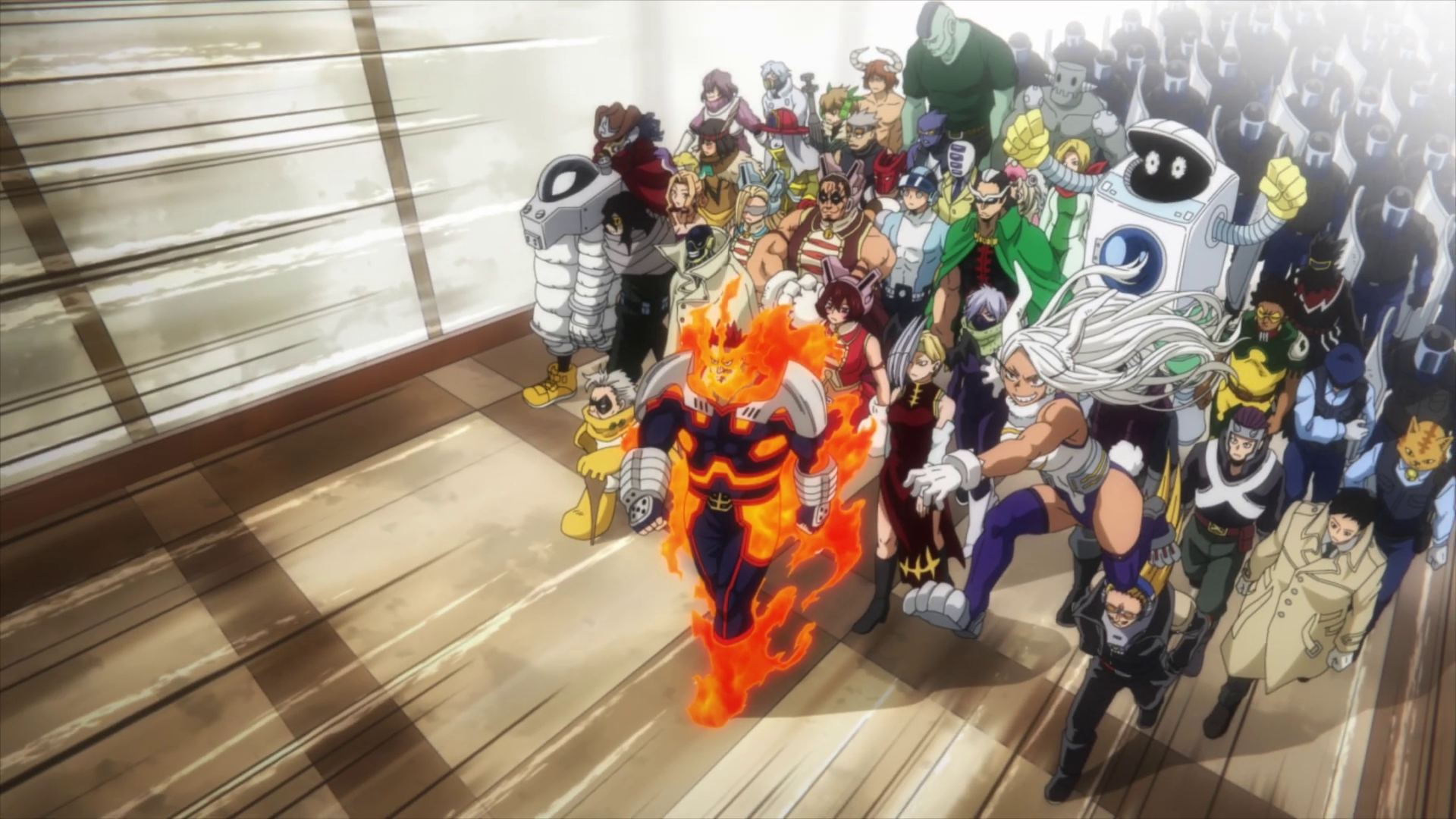 On Sunday at Jump Festa 22, a teaser trailer was shown for the sixth season of My Hero Academia! The new season will be focusing on the Paranormal Liberation War & it’s getting a Fall 2022 release date! Check out the trailer below.

“If “HeroAca” continues to progress smoothly, in just about exactly a year from now it will meet its goal… that’s the situation. If it doesn’t go smoothly, I think Yamashita-kun will be reading out the exact same letter from me at next year’s Jump Festa.”

So, yes, if everything continues to go well with the manga, we’re going to have to say goodbye to My Hero Academia in a year, but I think he’s just referring to the manga & that we’ll see their story live on in anime films.