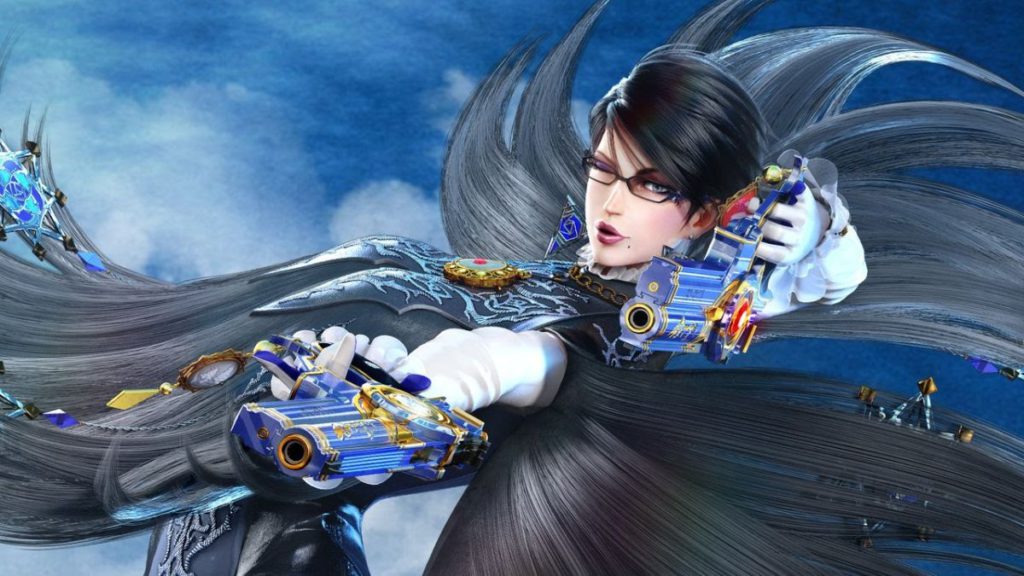 Nintendo finally gave fans of the Bayonetta games a release date for Bayonetta 3! Bayonetta 3 will bless your television screens on October 28, 2022, on the Nintendo Switch. The trailer not only gives a release date but also shows off the witch-in-training Viola & her stunning techniques. Take a look at the visually stunning trailer below.

Bayonetta is confronted by Homonculi, a new, man-made threat seeking to wreak havoc. Traveling across the world and facing off against these creatures in various locales, she also finds herself teaming up with old allies, a witch-in-training named Viola, as well as an ensemble of alternate Bayonettas, to put a stop to the Homonculi’s plans before they plunge humanity into deeper chaos.

Bayonetta 3 will have a physical & digital release. The game will also have a special edition box set known as the “Trinity Masquerade Edition” which will be available via select retailers, or online through the My Nintendo Store. The Trinity Masquerade Edition will come with a copy of the game, /a 200-page, full-color art book with concept illustrations of the game’s various demons, &/ alternate physical cover sleeves for all three games in the trilogy.

Next post ‘Orphan: First Kill’ Gets Its First Trailer

Sean Marshall
August 7, 2022
While at Evo 2022, Dragon Ball FighterZ producer Tomoko Hiroki announced some surprising news for the Dragon Ball Z fighting...
Sean Marshall
July 6, 2022
After months of anticipation & silence from the devs over at Santa Monica Studios, Sony has finally revealed the release...
Sean Marshall
June 14, 2022
Back in 2019, Kingdom Hearts fans questioned the lack of Final Fantasy characters in the Kingdom Hearts 3 game. Since...
Sean Marshall
May 27, 2022
We finally got our first teaser trailer for EA's Star Wars Jedi: Fallen Order sequel! the upcoming sequel is called...
Sean Marshall
April 20, 2022April 20, 2022
Bandai Namco Entertainment announced that the upcoming Digimon Survive video game will release worldwide on July 29th! The game is...
Sean Marshall
April 19, 2022April 19, 2022
Skydance New Media shook the Star Wars community when they announced that they are currently working on a new Star...