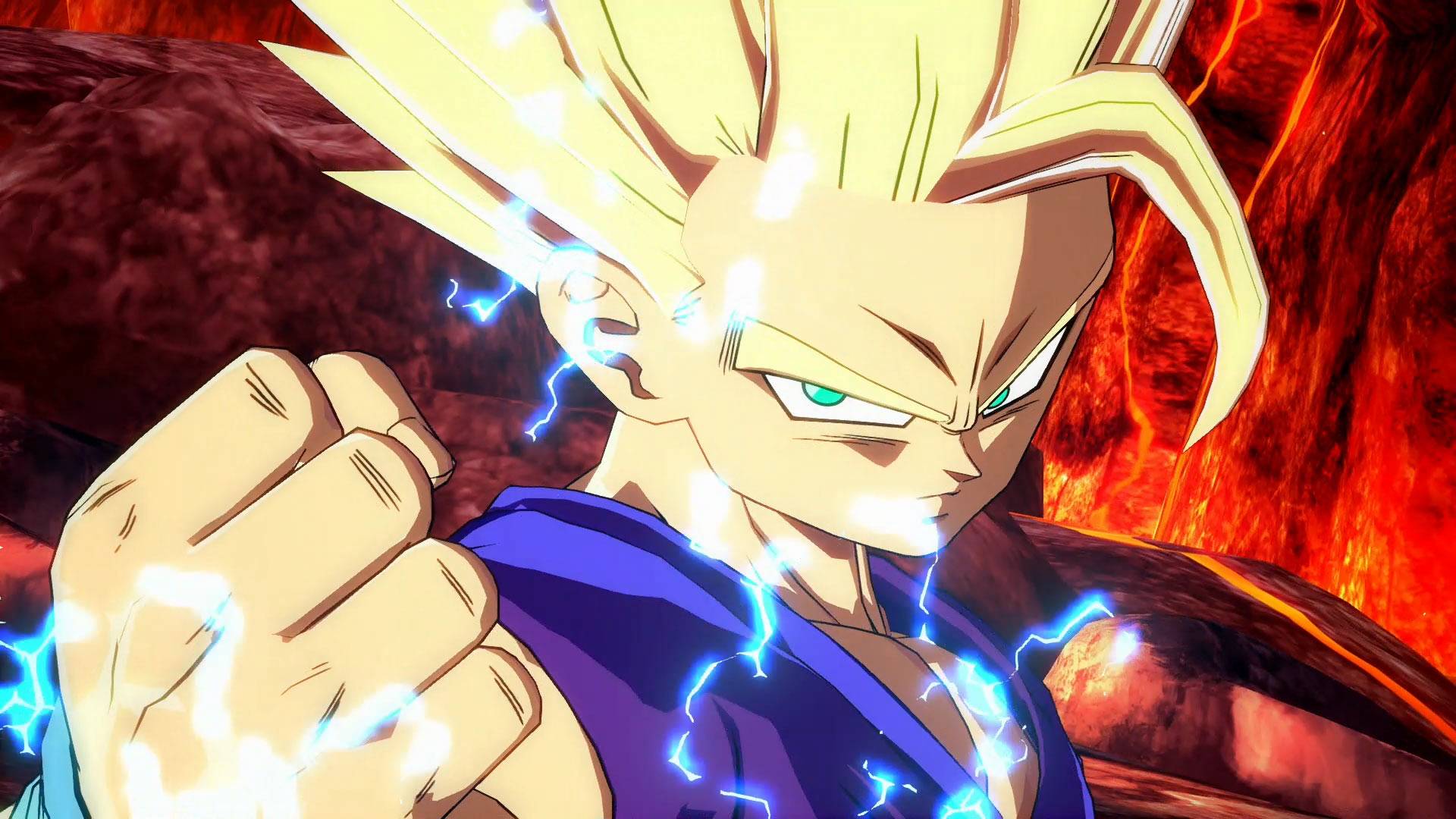 The PlayStation 5, Xbox Series X/S & the PC will receive a rollback netcode, bringing gamers online gameplay with no lag & a more fluid experience. However, Hiroki also revealed that the PlayStation 5 & Xbox Series X/S versions will not come with any additional new characters or balance upgrades, which should be no surprise.

“We are pleased to announce the upcoming release of the PlayStation 5 and Xbox Series X|S versions of Dragon Ball FighterZ with the rollback netcode system implemented. As a result of our continuous testing to include the rollback system, it has been confirmed that the implementation can be applied to the PlayStation 5, Xbox Series X|S, and PC, and we have officially been working on its production. […] It will take some time until the system is implemented, but we sincerely hope you will enjoy it as soon as possible. More Information will be released at a later date.“

Dragon Ball FighterZ is a 2018 2.5D fighting game, developed by Arc System Works and published by Bandai Namco Entertainment. The game takes place sometime between “Universe 6” and “Future Trunks” arcs of Dragon Ball Super. The game’s main antagonist, Android 21, was a normal female human who eventually became an Android created by the Red Ribbon Army after her son became the model for Android 16. Once she awakens, she repairs 16 and uses the Dragon Balls to resurrect Frieza, Cell, Nappa, and the Ginyu Force, and seals away the powers and souls of all of Earth’s strongest warriors. Wanting to control the hungry monster within her, she and 16 develop a linking system originally created by Dr. Gero in which a human soul (the player) can possess the warriors and provide them strength.

As of right now, there is no official word on when the PlayStation 5 & Xbox Series X/S versions will be released.