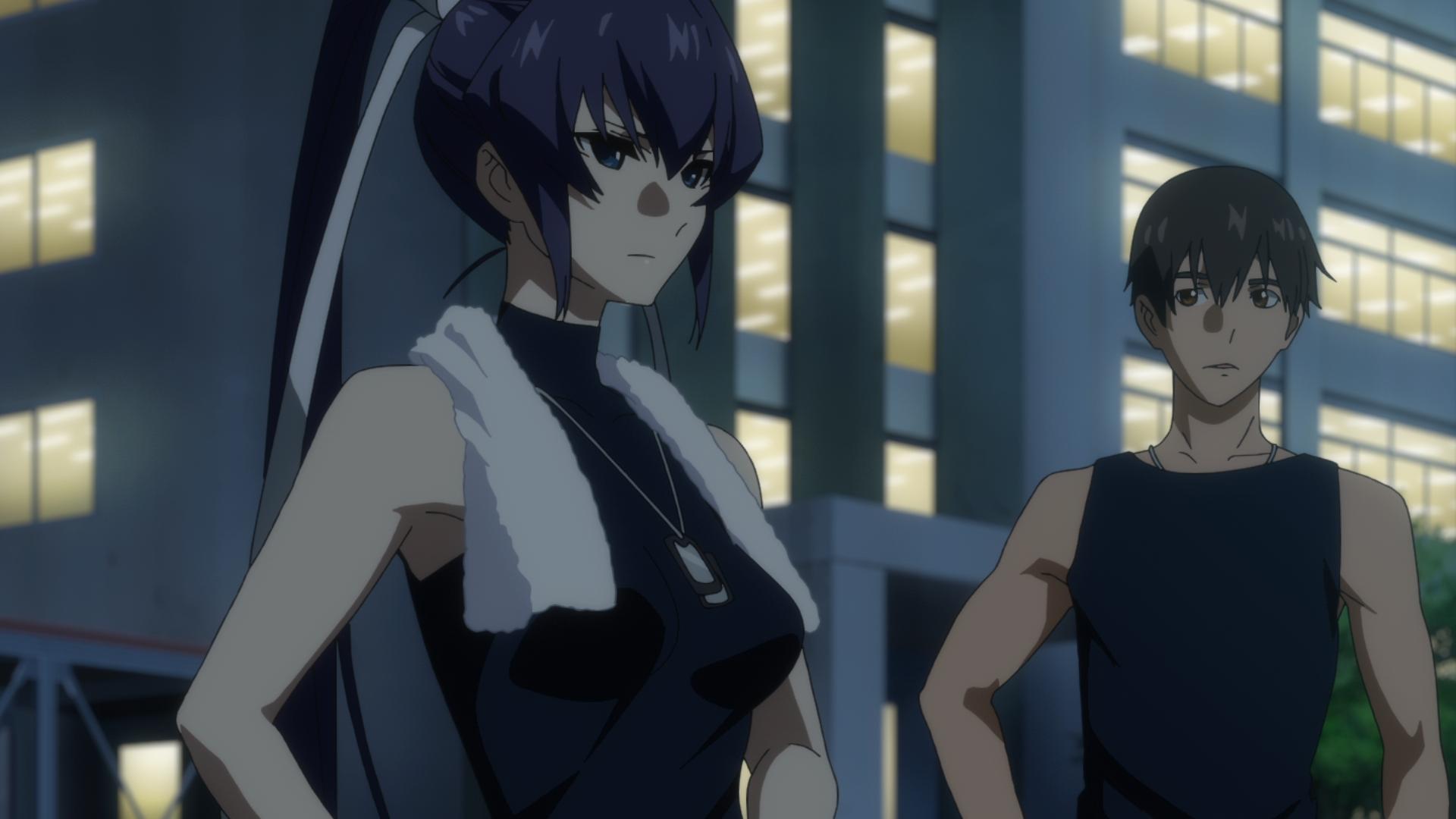 Muv- Luv Alternative Anime will air its second season on October 5th on Fuji TV’S [+Ultra ] programming block. In addition to the announcement, a new visual and promotional video were displayed.

Yukio Nishimoto serves as the director in partnership with Yumeta Company x Graphinica and Flagship Line. Takuya Tani created the design for the characters. Tatsuhiko Urahata helmed the script for the series. Evan call served as the composer for the anime.

The anime’s first season debuted in October 2021 on Fuji TV’S [+Ultra] programming block and streamed on Crunchyroll at the same time.

Crunchyroll describes the anime as follows:

A story of the bonds between those who fight, in a world pushed to its limits. On one of the countless parallel worlds that exist throughout spacetime, humanity has fought a decades-long war against the BETA, hostile extraterrestrial invaders, using humanoid fighting machines called Tactical Surface Fighters. This is a story of how humanity lives and dies while on the brink of extinction…