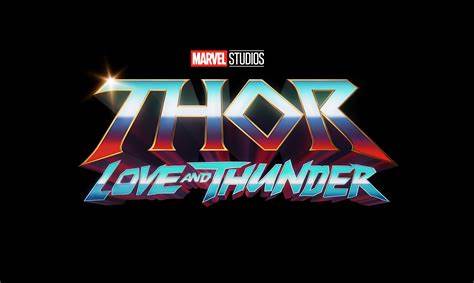 Adrian Ventura
August 24, 2022August 24, 2022
McFarlane Toys brings Batman Arkham City fans some new action figures. The new figures are Batman, Catwoman, Penguin & Ra's...
Sean Marshall
March 15, 2018March 15, 2018
With Avengers: Infinity War being the main highlight in the minds of most comic book readers & moviegoers, Hot Toys...
Sean Marshall
February 5, 2018February 5, 2018
Marvel's Black Panther will hit theaters next week & the hype around this film is through the roof. Mezco Toyz...
Adrian Ventura
January 15, 2018January 16, 2018
Mezco Toyz is enticing fans by releasing a trilogy collection of Batman figures, which would chart the career of Bruce...
Sean Marshall
January 15, 2018
Mezco Toyz revealed some very detailed & surprisingly affordable Marvel figures that are sure to cause some Marvel fans &...
Sean Marshall
January 10, 2018January 10, 2018
Prime 1 Studio, known for their fantastic collectible statues, is back at it again with another solid reveal. A new...
Loading Comments...