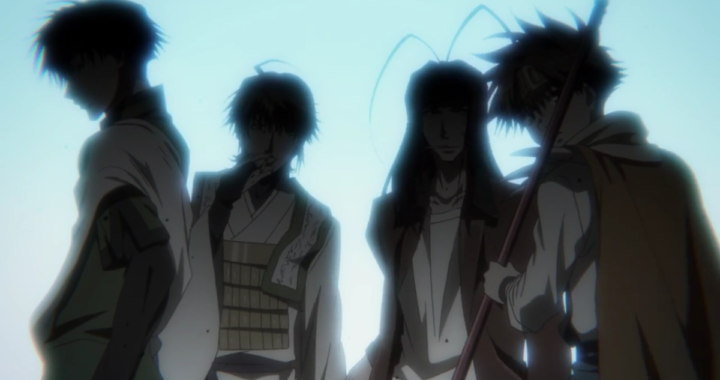 Kazuya Minekura‘s Saiyuki Reload Blast manga was confirmed to be getting an anime earlier this year.

Take a look at the new preview trailer below.

The synopsis for the manga is as follows:

At last, the Sanzo Ikkou have arrived in India. In this foreign land, where the anomaly’s influence runs rampant, their battles only heighten in their violence. And also awaiting them is their tragic fate from 500 years ago— What will they find at the end of their long and treacherous journey?

Next post Dragon Ball Super, Episode 90 – “See The Wall That Must Be Passed! Goku vs Gohan” Review