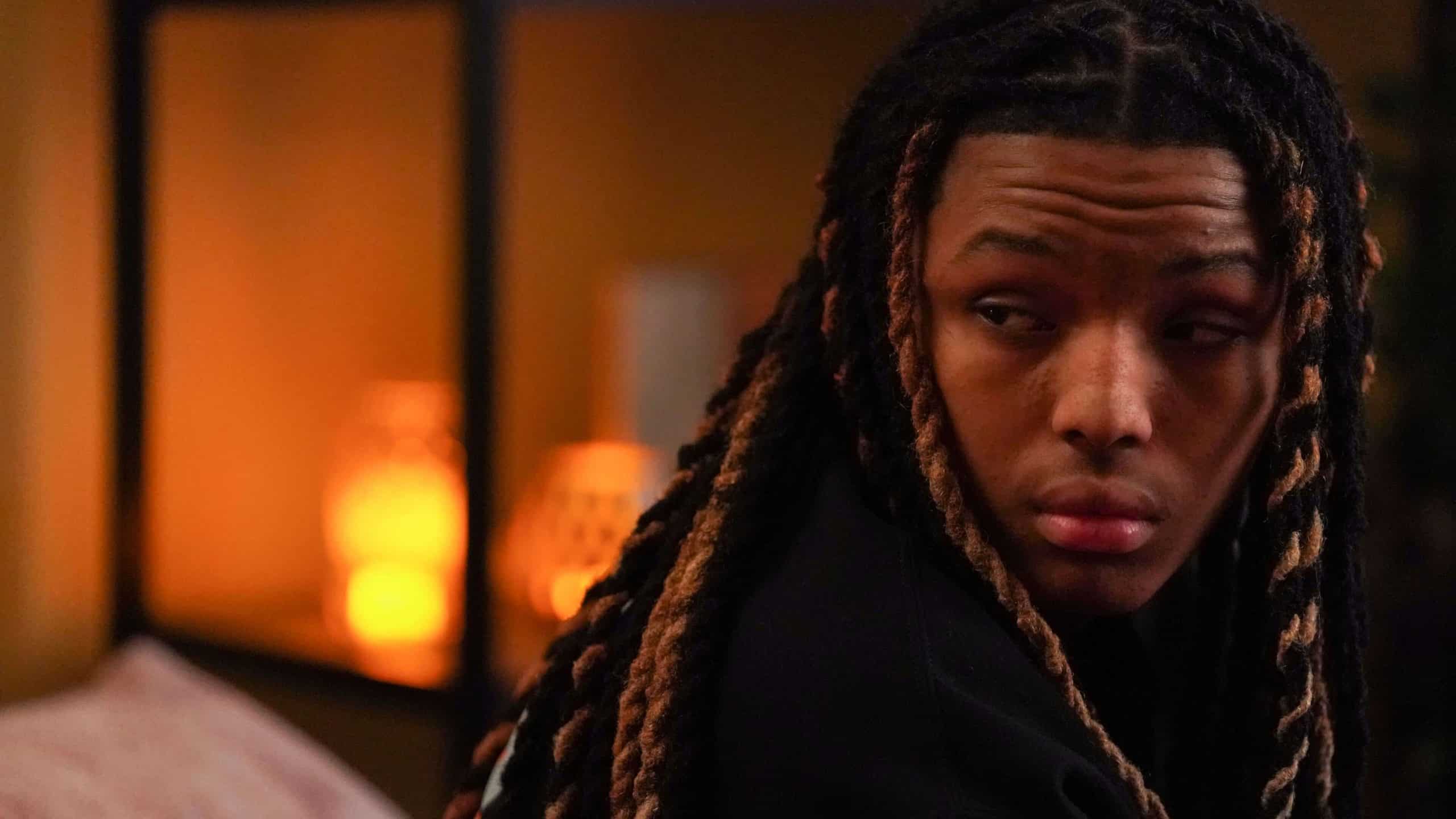 Showtime announced today that they are renewing The Chi for season 6! The announcement is coming on the heels of the season 5 finale, which is scheduled to air on September 4th. The Chi is currently Showtime’s longest-running series next to Billions & its viewership has grown 20% during this season.

The Chi was created by Lena Waithe & centers on the ups & downs in the lives of people on the South Side of Chicago.

Season 5 is described as follows: Black love takes center stage this season. Emmett and Tiff forge a new path in their relationship as Tiff grows closer to Rob. Meanwhile, Kevin finds love where he least expects it as Jake and Jemma navigate life as a couple. With his boys in relationships, Papa finds himself a bit on the outside looking in but still knows how to get himself in trouble. Kiesha cares for baby Ronnie as Nina and Dre work together to support Lynae. Jada assesses her life post-cancer, and Trig considers a political run, even as Douda plots a comeback.