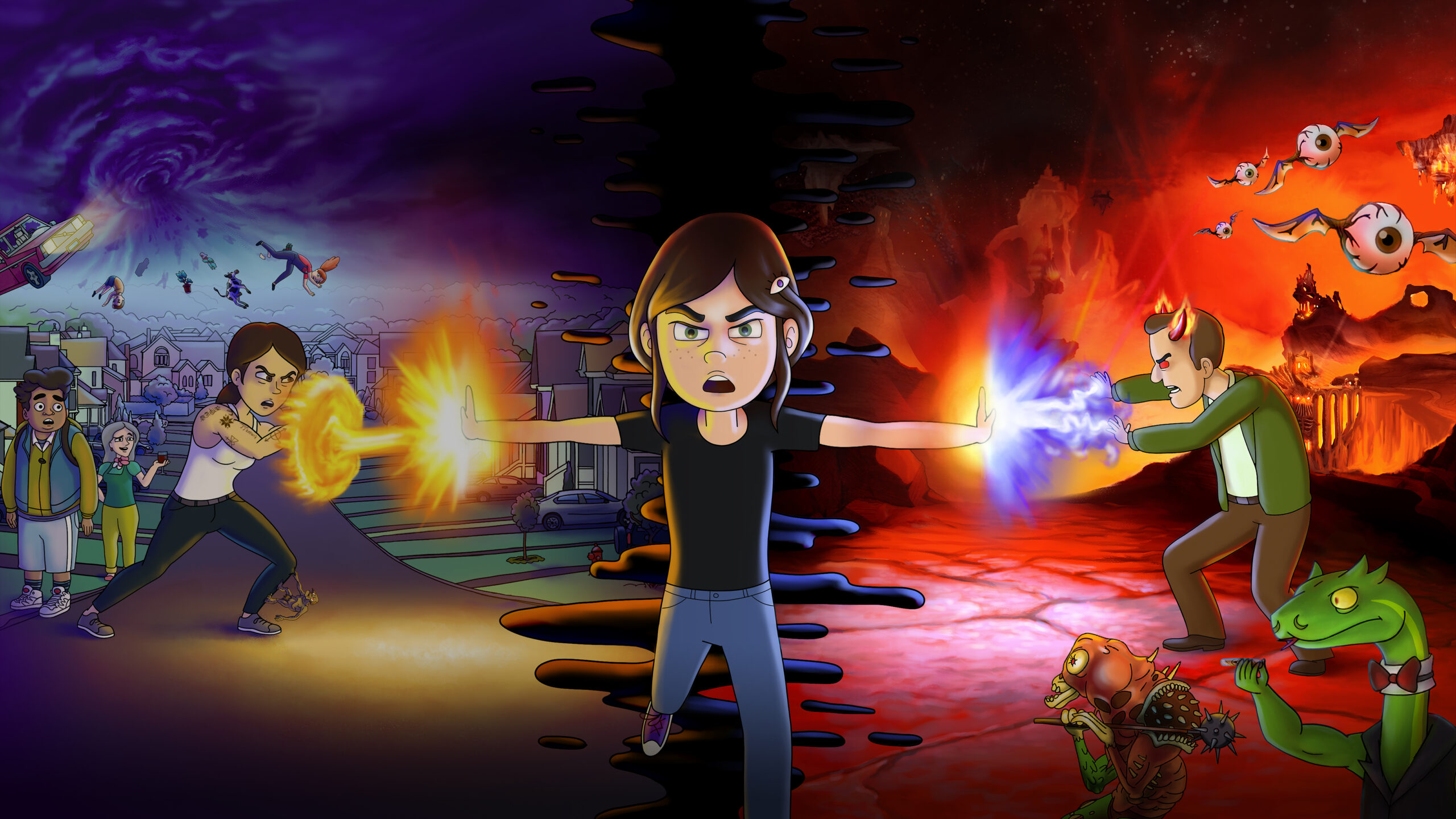 Little Demon will center around a reluctant mother and her Antichrist daughter as they attempt to live a normal life in Delaware 13 years after the Devil and the mother conceived a child,” reads the synopsis. “Throughout the series, the duo will have to deal with different monstrous forces, including Satan himself, who is looking to gain custody of his daughter.