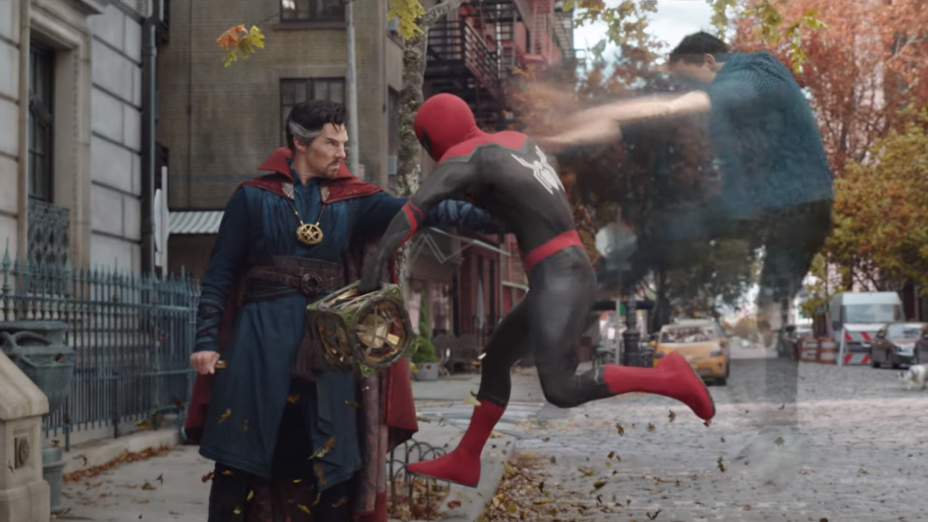 While fans have already seen or are rushing out to see Spider-Man: No Way Home today, Amazon UK & Zavvi revealed what the 4K Ultra HD Steelbook/Blu-ray covers will look like for the film & have also started taking pre-orders. Take a look at the steelbook covers below.

After Peter Parker’s identity as Spider-Man was exposed by Mysterio at the end of Spider-Man: Far From Home, Parker’s life and reputation are turned upside down. He asks Dr. Stephen Strange to help restore his secret identity with magic, but this breaks open the multiverse, and supervillains from alternate realities arrive to hunt Parker down.