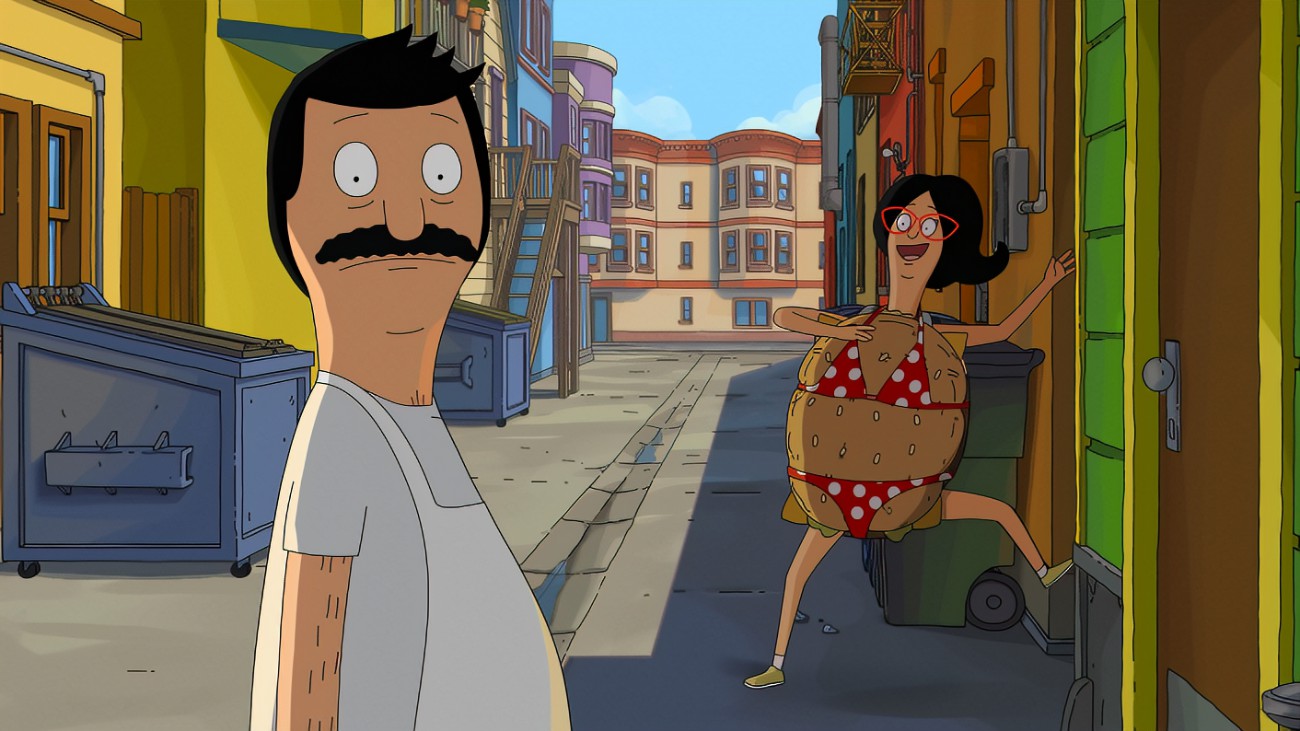 We are doing  a sweepstakes to attend an advanced screening for The Bob’s Burgers Movie! If you’d like to attend, please click HERE to get your passes.

A ruptured water main creates a sinkhole right in front of Bob’s Burgers, blocking the entrance and ruining the Belchers’ plans for a successful summer. While Bob and Linda struggle to keep the business afloat, the kids try to solve a mystery that could save their family’s restaurant.