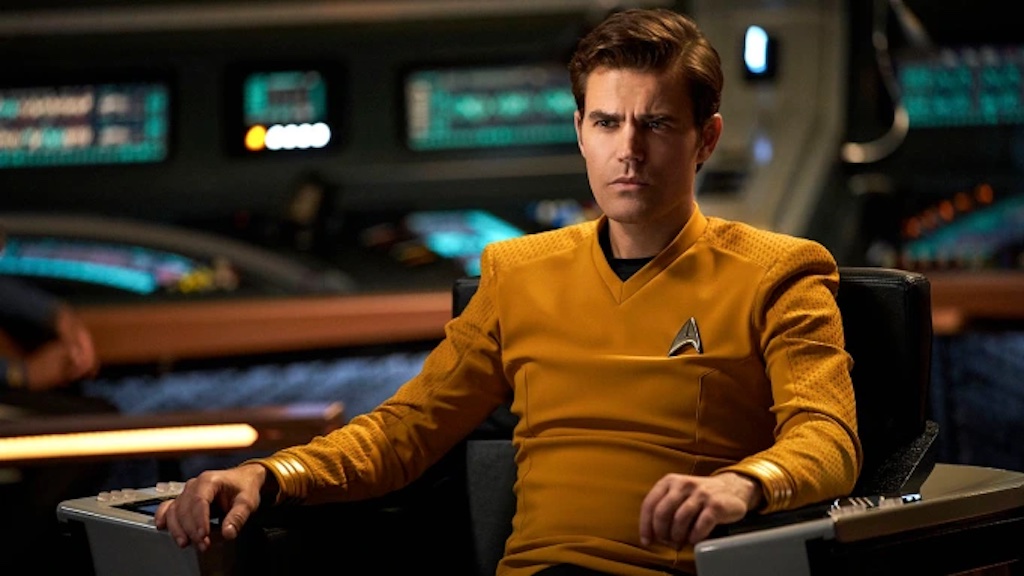 Paramount Plus has tapped Paul Wesley (The Vampire Diaries) to star in their Star Trek: Strange New Worlds series. Wesley will be playing Captain James T. Kirk, the famous role once belonging to William Shatner & that’s still in the hands of Chris Pine. Wesley will be joining the series in season 2.

According to Paramount, the series is based on the years Captain Christopher Pike manned the helm of the U.S.S. Enterprise, the series will follow Captain Pike, Science Officer Spock, and Number One in the years before Captain Kirk boarded the U.S.S. Enterprise, as they explore new worlds around the galaxy. Star Trek: Strange New Worlds will be led by Anson Mount, Ethan Peck, & Rebecca Romijn, who are returning as Captain Christopher Pike, Spock, and Number One which were first seen in Star Trek Discovery.

Wesley had this to say about getting the role:

“I am deeply humbled and still a little startled to have been given the honor of playing the inimitable James T. Kirk. Ever since I was a kid, I have been awed by the imaginative world Gene Roddenberry created. Recently, I boarded a flight to LA to discover that the man in the empty seat beside me was the one and only William Shatner, having himself just returned from space. I could barely put two words together but ultimately I managed to say hello and we chatted. I’m not one who usually believes in fate but this was more than a coincidence. And of course, I had to get a picture. So thanks Mr. Shatner for the good company. And for seating us together, my thanks to the great bird in the sky. Can’t wait for all of you to see our Captain Kirk on your screens.”

Star Trek: Strange New Worlds is set to premiere this May on Paramount +. You can check out the teaser trailer for the series below.