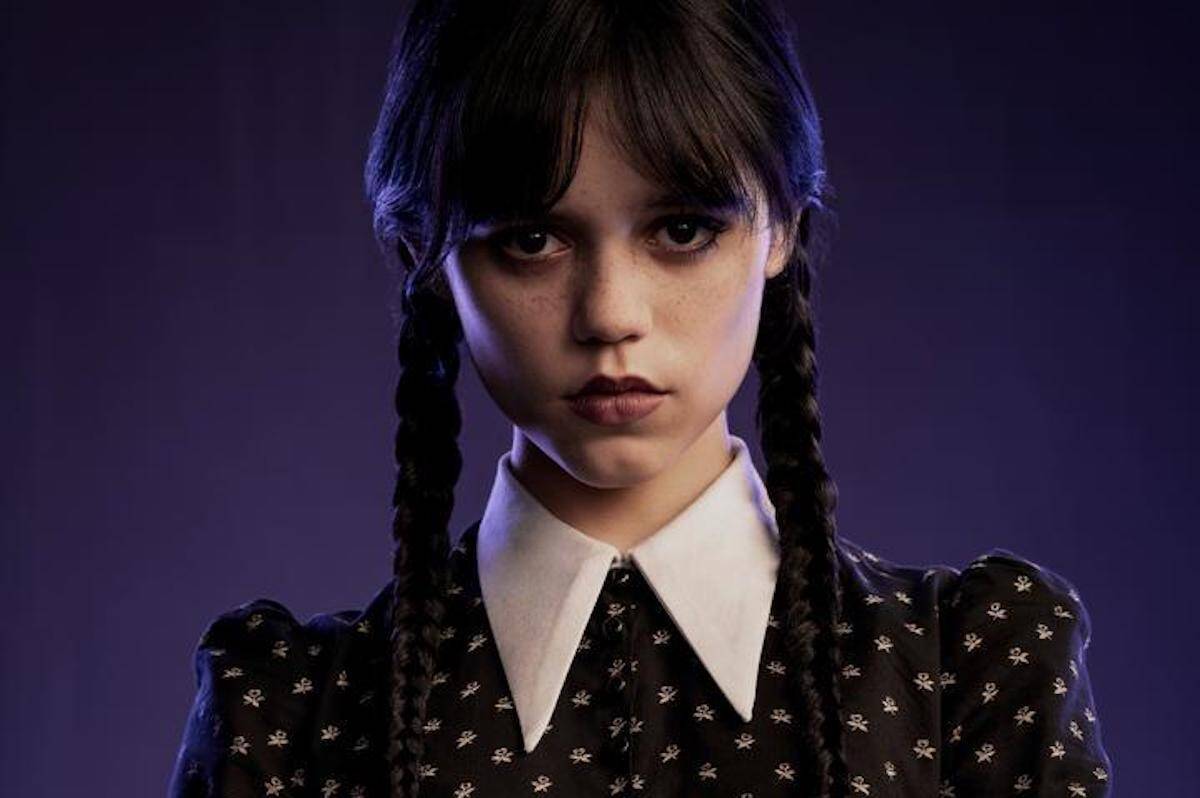 Netflix released the first teaser trailer for their upcoming Wednesday series. The series will be a comedy horror that centers on Wednesday, the twisted & straightforward daughter of Gomez & Morticia Addams & older sister of Pugsley Addams. Take a look at the trailer below.

The series will be a coming-of-age supernatural mystery comedy focusing on Wednesday Addams and her years as a high school student at Nevermore Academy, where she attempts to master her psychic powers, stop a monstrous killing spree of the town citizens, and solve the supernatural mystery that affected her family 25 years ago—all while navigating her new relationships.

The series has eight episodes that will air during the fourth quarter of 2022.