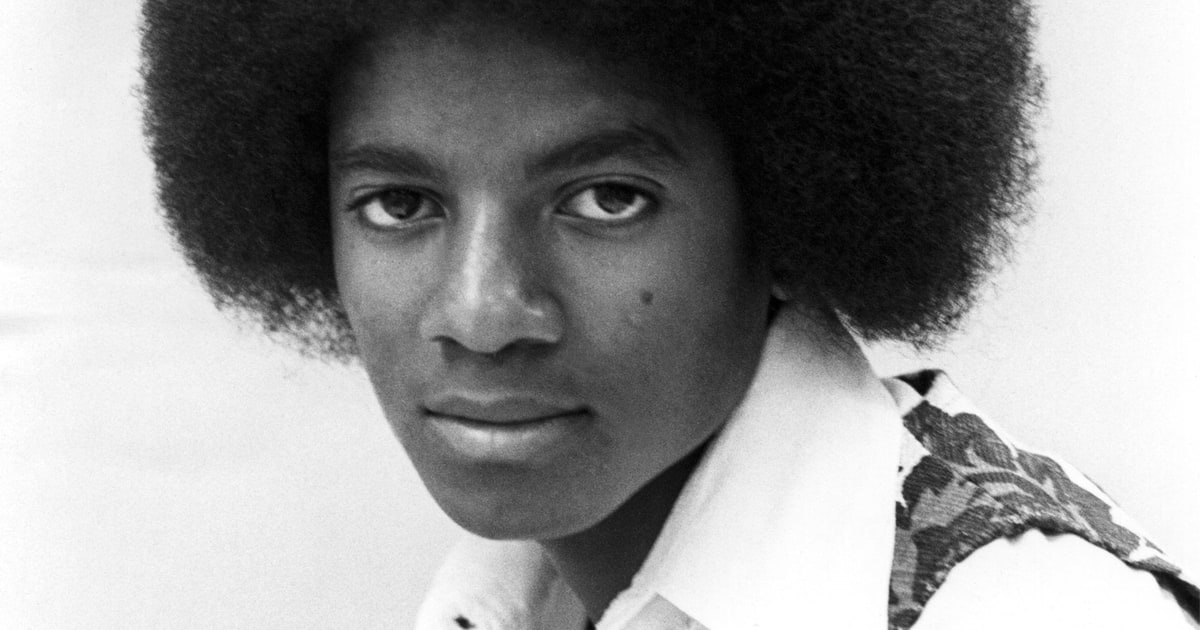 After years of talk about an official Michael Jackson biopic heading to the big screen, we finally have confirmation that one is in the works.

Antoine Fuqua will be directing “Michael” under Lionsgate with Graham King (The Departed, Bohemian Rhapsody) set to produce. Principal photography is confirmed to begin this year. The biopic will be written by John Logan, who wrote The James Bond film Skyfall.

Antoine Fuqua had this to say about Michael Jackson:

“The first films of my career were music videos, and I still feel that combining film and music are a deep part of who I am. For me, there is no artist with the power, the charisma, and the sheer musical genius of Michael Jackson. I was influenced to make music videos by watching his work – the first Black artist to play in heavy rotation on MTV. His music and those images are part of my worldview, and the chance to tell his story on the screen alongside his music was irresistible.”

“Antoine is a perceptive and powerful filmmaker, and we feel very fortunate that he has chosen Michael as his next project. His visionary storytelling skills and commitment to his craft will make Michael an unforgettable film.”

No release date has been released yet.