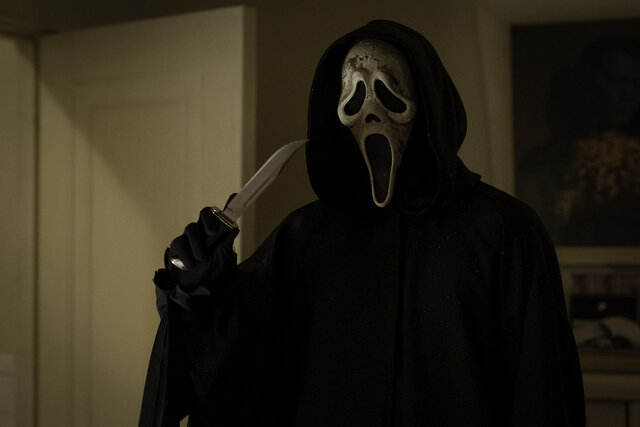 The official trailer for Scream VI was  released this morning. Check out the trailer below.

Following the latest Ghostface killings, the four survivors leave Woodsboro behind and start a fresh chapter.