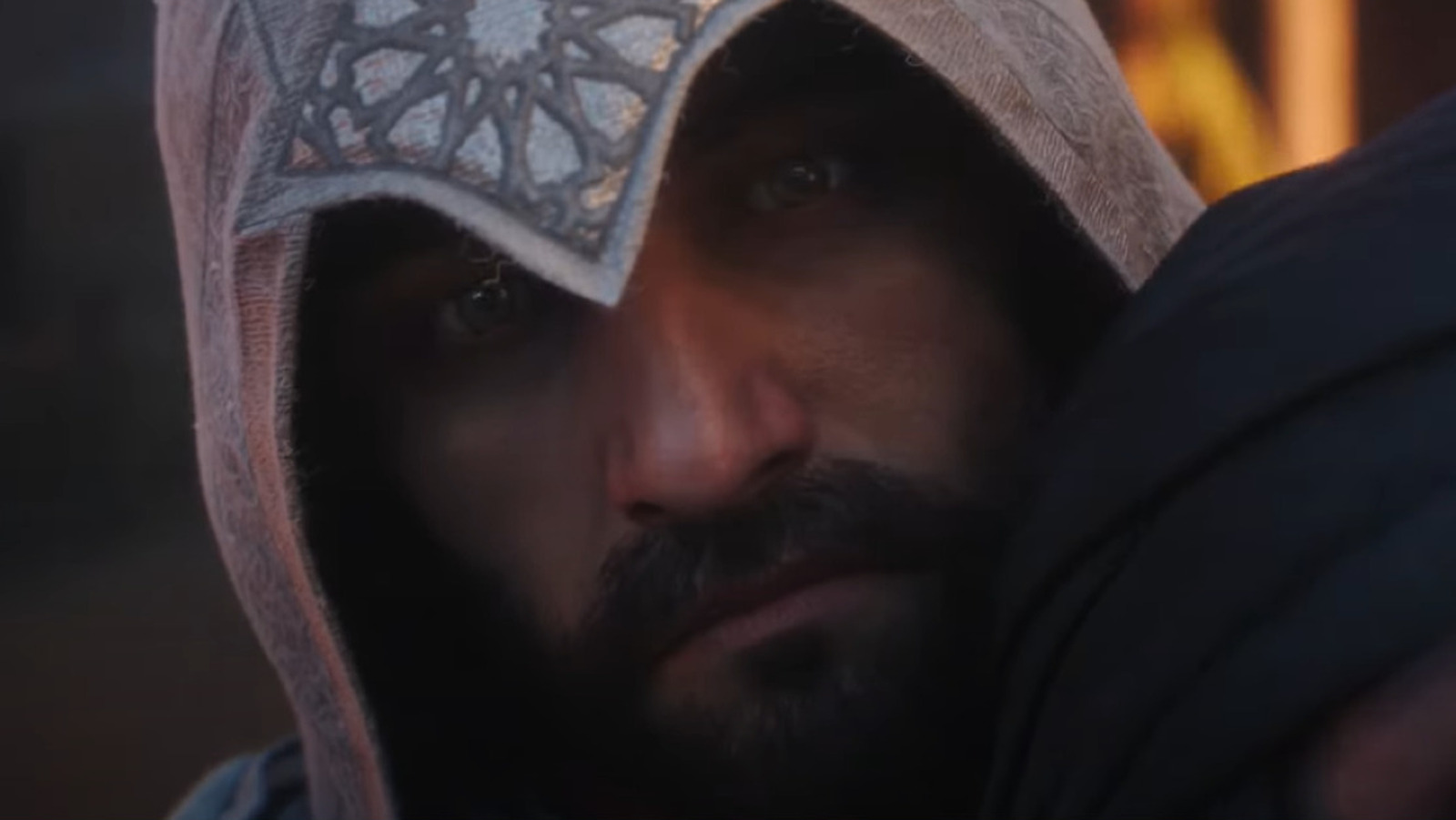 In Assassin’s Creed Mirage, you are Basim, a cunning street thief with nightmarish visions, seeking answers and justice. After an act of deadly retribution, Basim flees Baghdad and joins an ancient organization – The Hidden Ones. As he learns their mysterious rituals and powerful tenets, he will hone his unique abilities, discover his true nature, and come to understand a new Creed – one that will change his fate in ways he never could have imagined. Assassin’s Creed Mirage is scheduled to hit the Xbox Series X|S, Xbox One, PlayStation®5, PlayStation®4, EPIC, PC, & Amazon Luna next year.

Nathalie Bouchard (managing director, Ubisoft Quebec) & Christopher Derennes (managing director, Ubisoft Montreal) had this to say about Assassin’s Creed Infinity: “Rather than continuing to pass the baton from game to game, we profoundly believe this is an opportunity for one of Ubisoft’s most beloved franchises to evolve in a more integrated and collaborative manner that’s less centered on studios and more focused on talent and leadership, no matter where they are within Ubisoft.”

Check out the trailers for the four new games below.