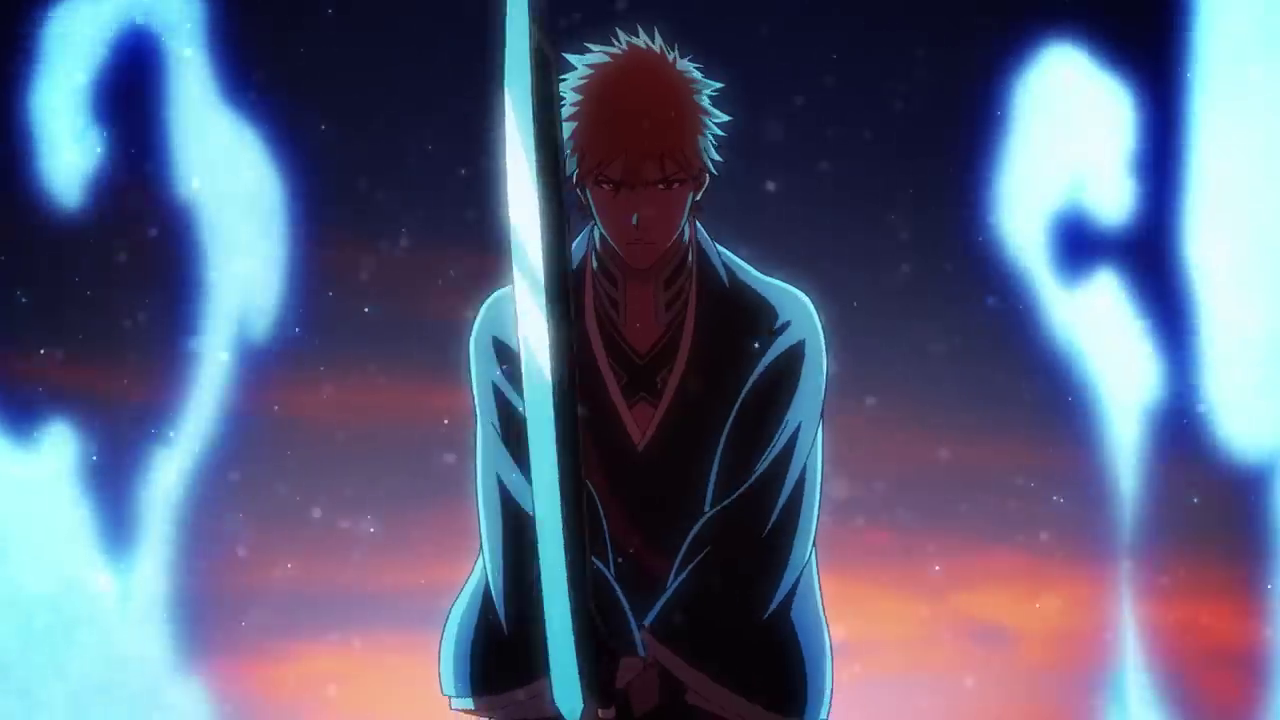 The final trailer for the final Bleach Arc Bleach Thousand Year Blood War was released today. The new trailer gives us some new footage of Ichigo fighting Hollows & of Yhwach & the other members of the Wandenreich.

The Thousand Year Blood War Arc will premiere on October 10th in Japan on TV Tokyo & will simulcast at New York Comic Con at the Viz Media panel. The anime also revealed that Tatsuya Kitani will perform the opening theme song “Scar,” while SennaRin will sing the ending theme song “Saihate” (The Farthest Reaches).

Noriyuki Abe will not be returning to direct the anime & will be replaced by Tomohisha Taguchi (Twin Star Exorcists, Kino’s Journey – The Beautiful World, Akudama Drive), who will oversee the scripts for the anime with Masaki Hiramatsu. Masashi Kudo will return as the character designer. Shiro Sagisu will also be returning to compose the music for the series. The Thousand-Year Blood War arc is the last manga arc in the Bleach series & spans from issues 55-74.

Was it all just a coincidence, or was it inevitable? Ichigo Kurosaki gained the powers of a Soul Reaper through a chance encounter. As a Substitute Soul Reaper, Ichigo became caught in the turmoil of the Soul Society, a place where deceased souls gather. But with help from his friends, Ichigo overcame every challenge to become even stronger. When new Soul Reapers and a new enemy appear in his hometown of Karakura, Ichigo jumps back into the battlefield with his Zanpakuto to help those in need. Meanwhile, the Soul Society is observing a sudden surge in the number of Hollows being destroyed in the World of the Living. They also receive separate reports of residents in the Rukon District having gone missing. Finally, the Seireitei, home of the Soul Reapers, comes under attack by a group calling themselves the Wandenreich. Led by Yhwach, the father of all Quincies, the Wandenreich declare war against the Soul Reapers with the following message: “Five days from now, the Soul Society will be annihilated by the Wandenreich.” The history and truth kept hidden by the Soul Reapers for a thousand long years is finally brought to light. All things must come to an end-as Ichigo Kurosaki’s final battle begins!