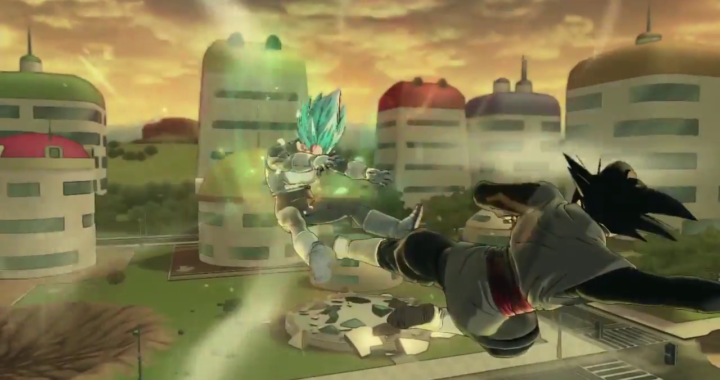 Xenoverse 2 takes place two years after the events of the first game, with the protagonist joining the now expanded Time Patrol, as the course of history begins changing again. The protagonist has to fight his way to make history right again and also has to make decisions going forward in the storyline.

Dragon Ball Xenoverse 2 will release in North America on October 25th on the PlayStation 4, Xbox One & PC.

Next post Ride Along 3 Confirmed To Be In Development