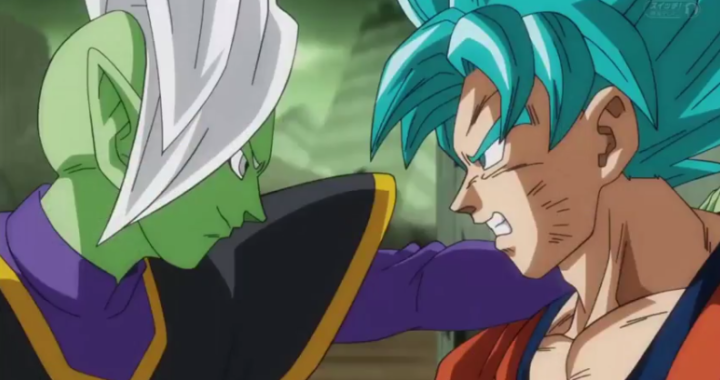 Dragon Ball Super may not have started out the gate on a hype-worthy foot, but it definitely has grounded itself within the old & new fans. Fans speculated that Dragon Ball Super would only expand across 100 episodes, & although this was never confirmed by Akira Toriyama, the episodes are inching closer to the so-called climax to the new series.

Even if Dragon Ball Super somehow ends with its 100th episode, this won’t stop Japanese publisher Shueisha from moving forward with new ideas. It was announced today that Shueisha has created a special Dragon Ball department called the “Dragon Ball Room”. For those of you still scratching your head over why this is important, this confirms that Dragon Ball is not ending with Super. Whether it’s games, animated films, manga, live-action films or something completely new, Dragon Ball will continue moving forward.

Akio Iyoku, the editor-in-chief of Shueisha’s  V Jump magazine. said that the Dragon Ball Room is “only thinking about Dragon Ball.” Akira Toriyama jokingly added: “It’s really great that I don’t have to do anything now.”