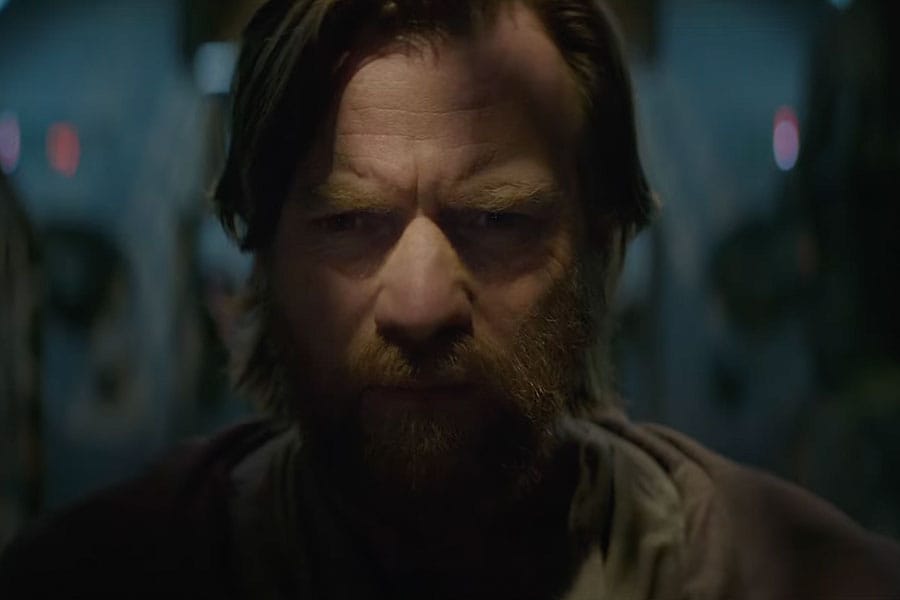 It should come as no surprise that Disney released the first official trailer for their upcoming 6-part Obi-Wan series on May 4, Star Wars Day! Some new & old footage is shown but the highlight of this trailer is where we get to see pieces of Darth Vader being assembled & hear his infamous breathing as Obi-Wan is surrounded by storm troopers. Check out the trailer below!

The story begins 10 years after the dramatic events of “Star Wars: Revenge of the Sith” where Obi-Wan Kenobi faced his greatest defeat—the downfall and corruption of his best friend and Jedi apprentice, Anakin Skywalker, who turned to the dark side as evil Sith Lord Darth Vader.