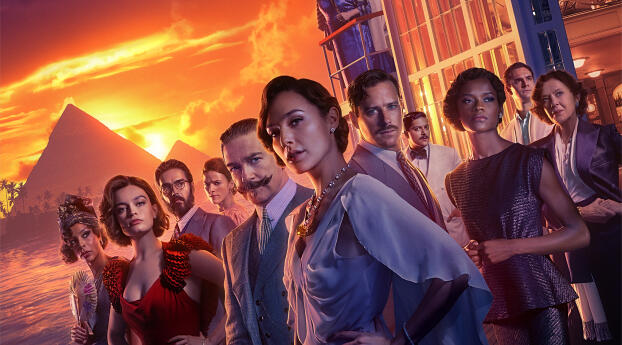 We’re doing an advanced screening giveaway to see Death on the Nile on Wednesday, February 9th, at 7pm. If you’d like to attend our screening, please click HERE.

The peace and tranquility that was temporarily present on the S.S. Karnak is destroyed after one of the passengers is found murdered. Renowned Belgian detective Hercule Poirot is entrusted with the