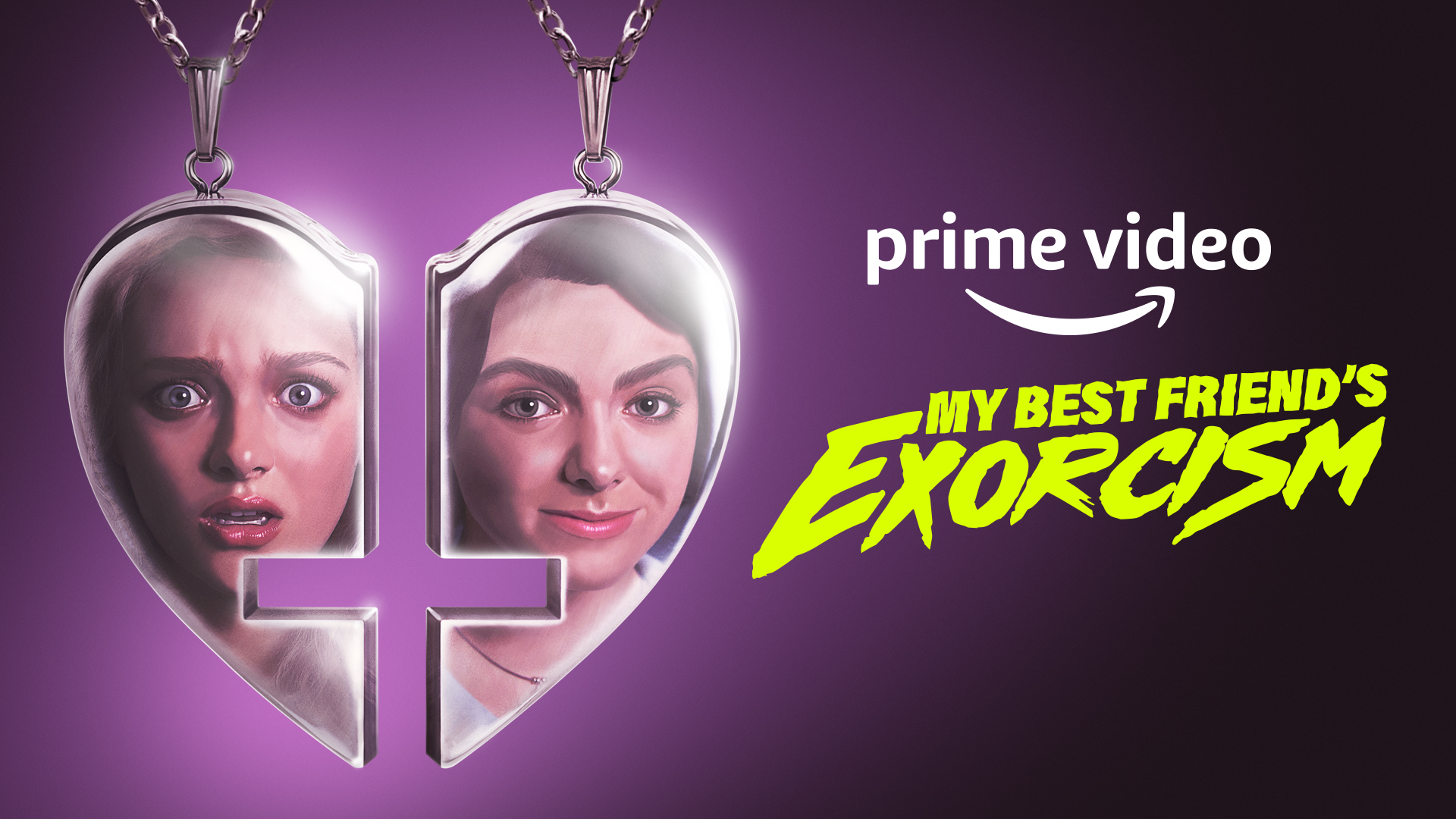 The film will be directed by Damon Thomas from a screenplay by Jenna Lamia, based on the novel of the same name by Grady Hendrix. The film stars Elsie Fisher, Amiah Miller, Cathy Ang and Rachel Ogechi Kanu. The film is scheduled to premiere on Prime Video on September 30, 2022.

It’s 1988, and best friends Abby (Elsie Fisher) and Gretchen (Amiah Miller) are navigating boys, pop culture, and a paranormal force clinging to Gretchen like a pair of neon legwarmers. With assistance from overly confident mall exorcist Christian Lemon (Christopher Lowell), Abby is determined to compel the demon back to the pits of hell—if it doesn’t kill Gretchen first.