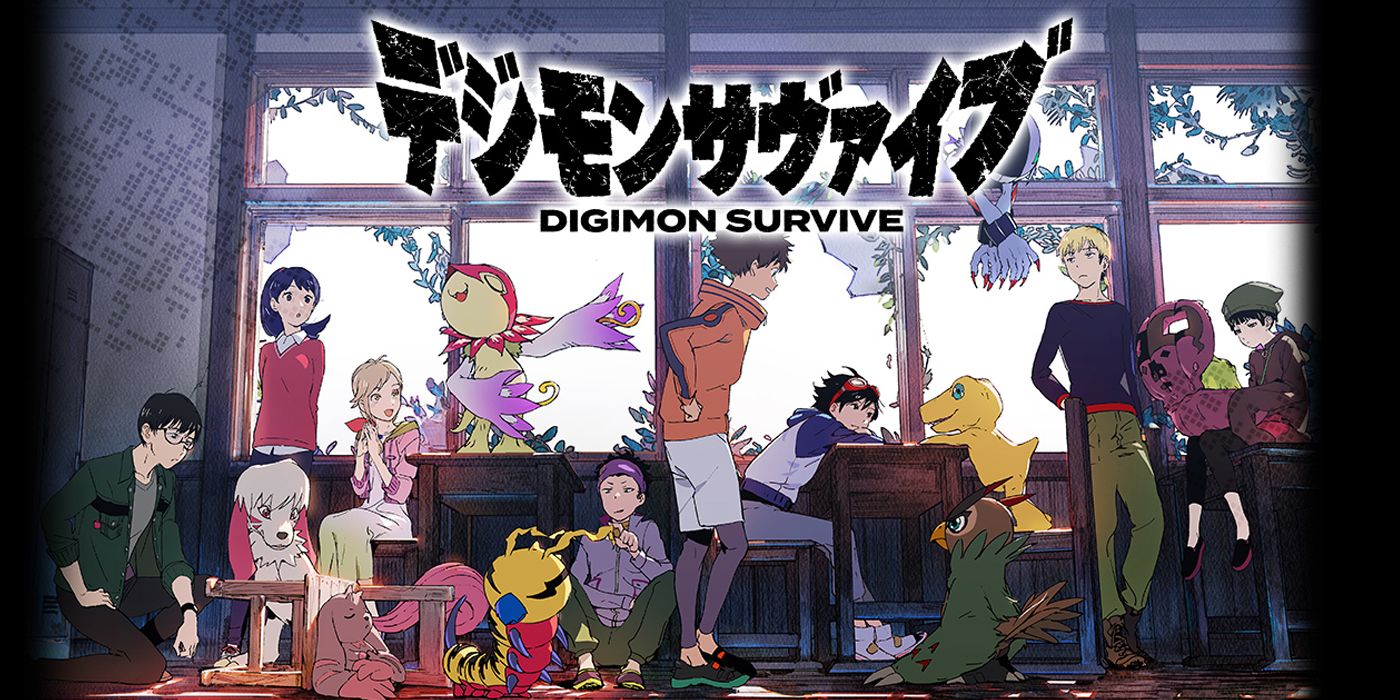 Digimon Survive was initially scheduled to hit gamers between 2020 and 2021 but was delayed because of the pandemic. The game is taking a new route for Digimon video games and will be a visual novel/video game with survival strategy role-playing elements.

Takuma Momozuka, Minoru Hinata, Aoi Shibuya, Saki Kimishima, Ryo Tominaga, Shuuji Kayama, Kaito Shinonome, Miu Shinonome, and others are on a historical studies extracurricular activities camp during spring break. On the second day, Takuma, Minoru, and Aoi visit a famous local temple to investigate the legend of the “Beast Gods” (Kemonogami), where a festival to celebrate them will take place. As they explore, they come across Koromon, then hear screaming. Koromon and the group run to the source and find their classmates being attacked by other Digimon. Koromon digivolves to Agumon and scares the Digimon away. It is at this point that Takuma and the others discover they are in another world.