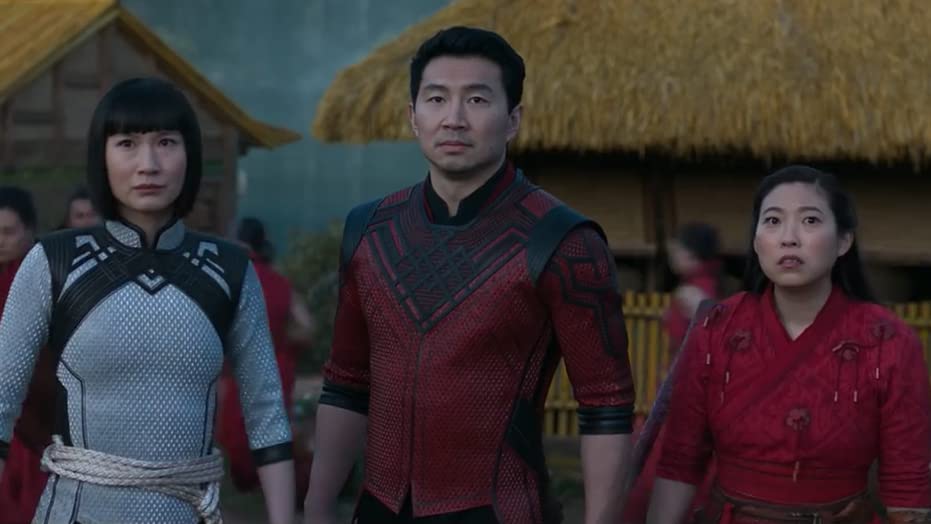 This should come as no surprise, but Disney has just announced that director Destin Daniel Cretton will be returning to the Marvel Cinematic Universe to direct the Shang-Chi sequel. Cretton also signed a multi-year deal with Hulu’s Onyx Collective & is working on an unnamed MCU series on Disney Plus.

“Working on ‘Shang-Chi’ with Kevin and the Marvel Studios team was one of the highlights of my life, and I couldn’t be more excited about Tara’s vision for Onyx Collective. I can’t wait to explore new stories & build new worlds with this community.”

Kevin Feige had this to say:

“Destin is an amazing collaborator who brought a unique perspective and skill to ‘Shang-Chi and The Legend of the Ten Rings.’ We had a fantastic time working together on the film, and he has so many intriguing ideas for stories to bring to life on Disney+, so we’re thrilled to expand our relationship with him and can’t wait to get started.”

Tara Duncan, President of Freeform and Hulu’s Onyx Collective, followed up with:

“Destin is a powerhouse storyteller with impeccable taste in material. As we continue to expand our roster, Destin’s unique voice will help usher in an exciting slate of content for our global audience.”