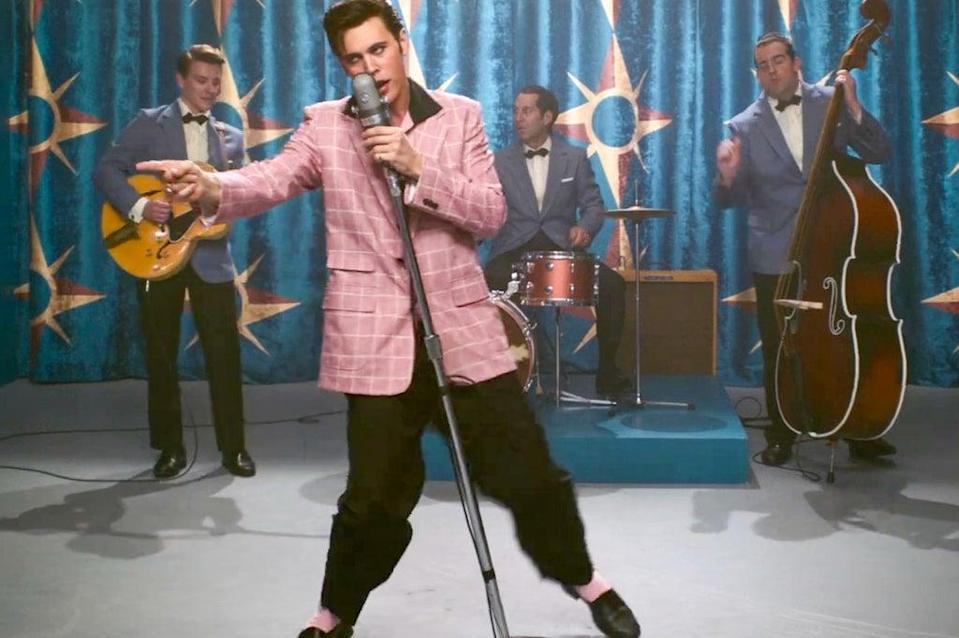 Warner Bros. Pictures Elvis film is hitting theaters next Thursday, but we are giving our followers a chance to see the film a week early! If you’d like passes to the advanced screening for Elvis, click HERE to get your passes.