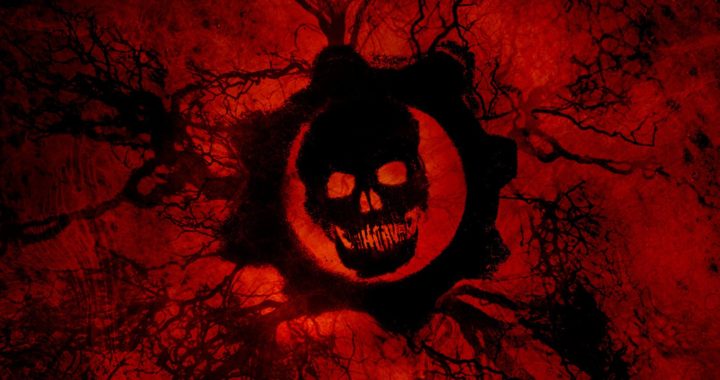 Some solid & much-needed news arrived that centers on Gears of War, & it has nothing to do with the new game. For years, gamers have speculated & even picked out actors they’d like to see in a live-action Gears of War movie, but starting today, they no longer have to imagine a live action film coming to the big screen, because it’s become a reality.

Microsoft and The Coalition‘s Gears of War live-action film crossed the welcome mat at Universal Pictures & is being developed by the studio. Not much was released about the story or actors attached to the film, but Scott Stuber (Ted, The Kingdom) & Dylan Clark (Rise of the Planet of the Apes) are locked in to produce the film.

“As a way to support the franchise the next logical step was to make the movie. We’d done comics and novels in the past but the opportunity to work with Universal to bring the movie to life was perfect.”

“I think you have to let the movies be the movies,”“They’re two different mediums, and two different audiences in some cases, and I think some video game movies in the past have failed because they tried to make a movie for gamers. If you have this great IP with a deep backstory and lots of lore that you can make interesting stories out of it’s great, but if you just go after the gaming audience then it isn’t going to be a successful movie. That’s one of the great things about working with Universal. We’re finding that line where we can say it has enough lore and canon that it feels genuine to the game while at the same time going beyond that and asking ‘OK what makes a great movie?’”