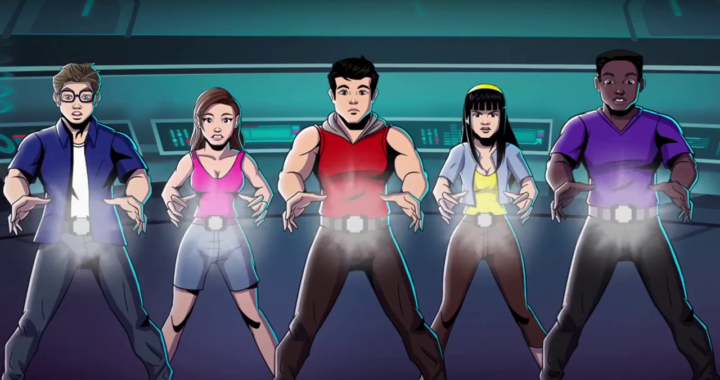 As most of us already know, Lionsgate is releasing a Power Rangers reboot next March in theaters. Although we’ve yet to see a trailer of the new Rangers in action, some fans & newcomers are waiting with anticipation to see how the film turns out. However, Saban is aiming to cross bridges of doubt with a new game that has a familiar side-scrolling element embedded in the gameplay.