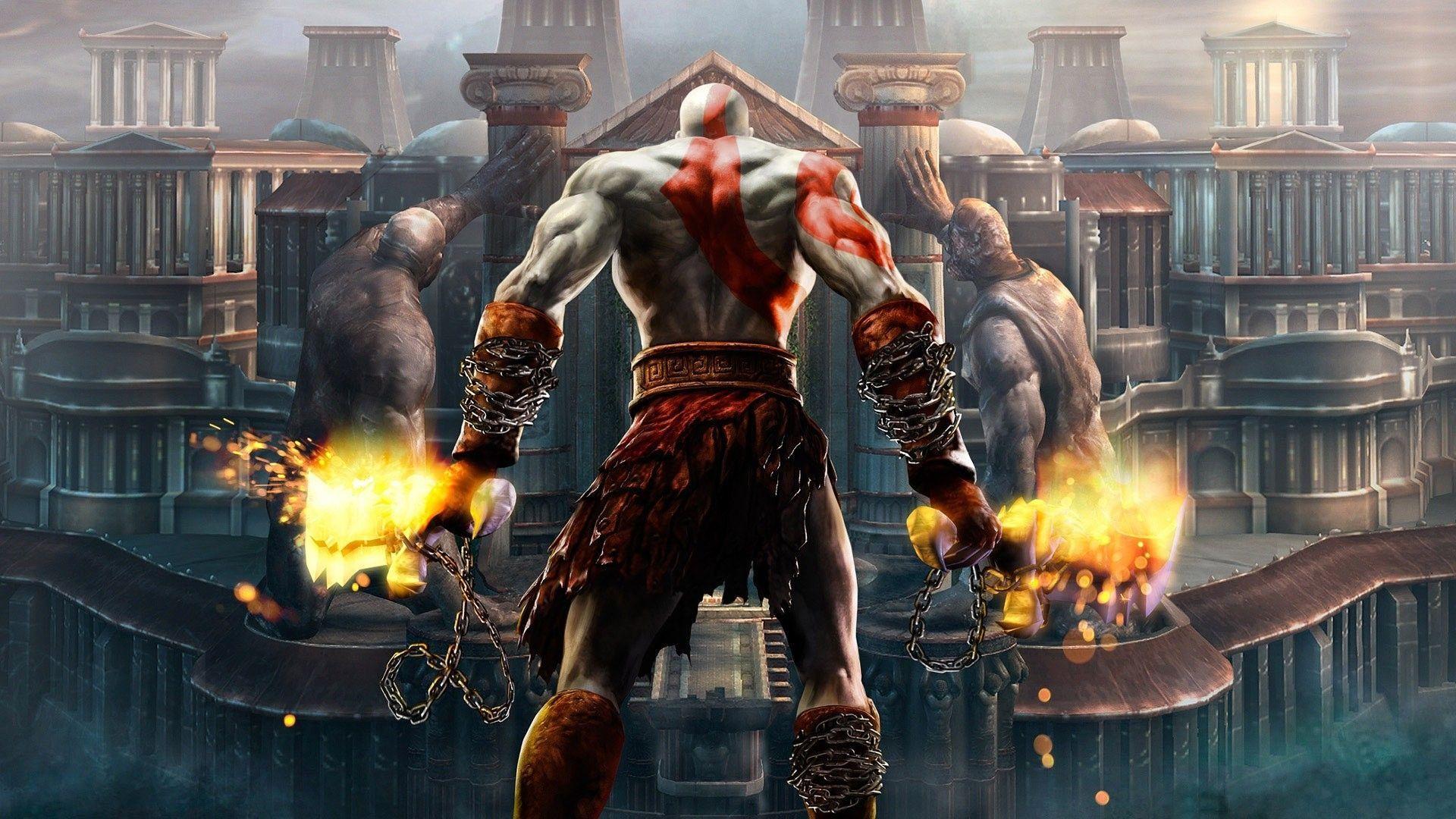 Big news rocked the gaming community today as Deadline reported that Amazon is in negotiations to adapt Santa Monica Studios God of War video game into a television series.

According to Deadline, Mark Fergus & Hawk Ostby, creators & executive producers of The Expanse, will adapt the series with Rafe Judkins, the showrunner & executive producer of The Wheel of Time. PlayStation Productions & Sony Pictures Television will also overlook this series. As of right now, Sony & Amazon Studios are mum on the announcement, but if Deadline sources are concrete, we should hear an announcement soon.

Rumors of a God of War movie have been floating around the internet for years, but Sony swapped those rumors down last year. A Sony spokesman said this about a God of War movie being in the works: “Contrary to speculation, one that is not, at least not anytime soon, God of War.”

God of War is an action-adventure game franchise created by David Jaffe at Sony’s Santa Monica Studio. It began in 2005 on the PlayStation 2 , & has become a flagship title for the PlayStation brand, consisting of ten games across multiple platforms with an eleventh currently in development. Based in ancient mythology, the story follows the titular protagonist, Kratos, a Spartan warrior &/ later the God of War, who was tricked into killing his family by his former master, the original Greek god of war Ares. This sets off a series of events that leads to wars with the mythological pantheons. The Greek mythology era of the series sees Kratos follow a path of vengeance due to the machinations of the Olympian gods, while the Norse mythology era, which introduces his son Atreus as a secondary protagonist, shows an older Kratos on a path of redemption, which inadvertently brings the two into conflict with the Norse gods.

Next post Sonic the Hedgehog 2 Gets New Character Posters