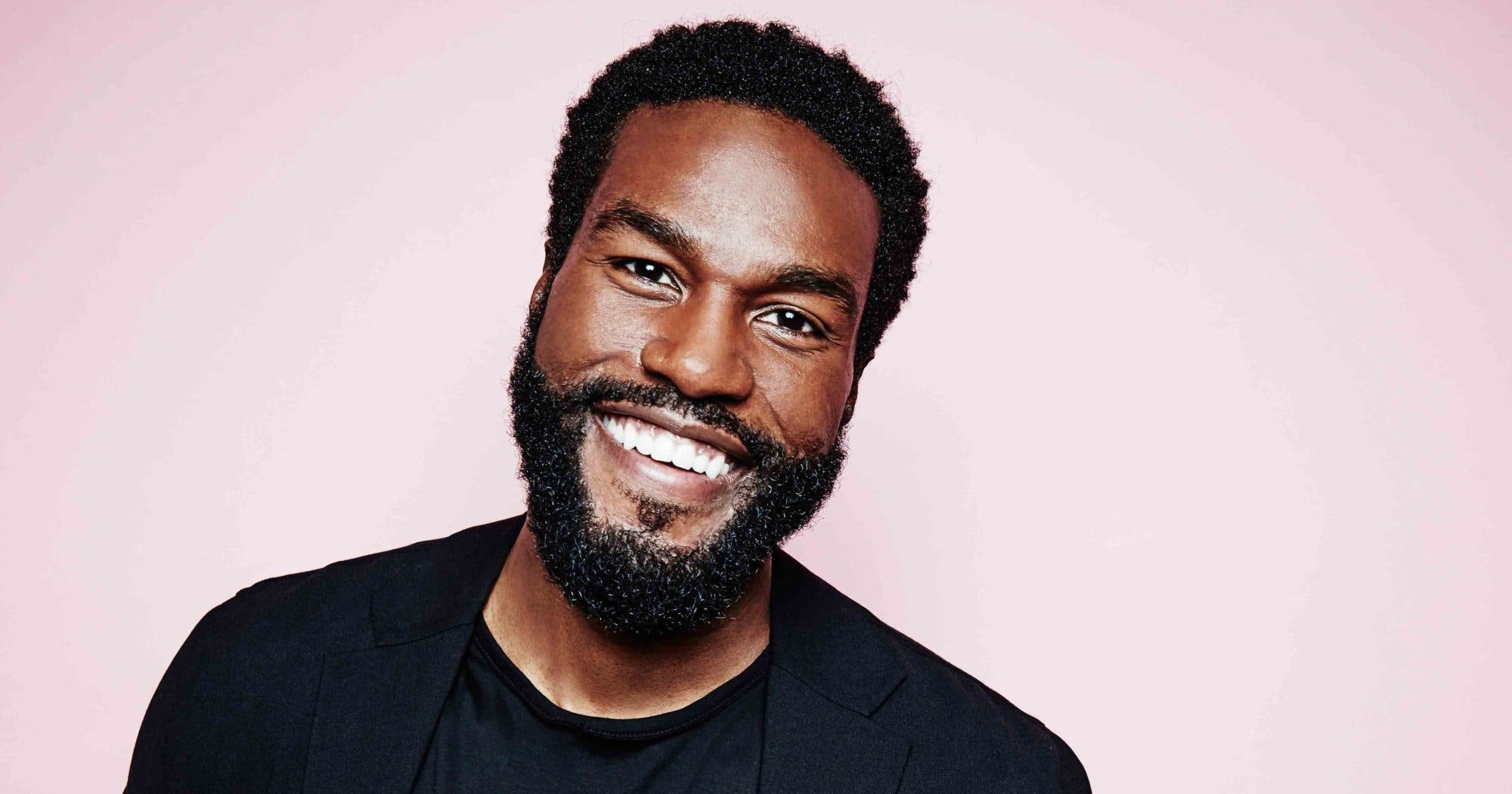 Deadline announced today that Yahya Abdul-Mateen is in talks to play Simon Williams/Wonder Man in the Disney Plus series. Wonder Man appeared in The Avengers #9 in 1964. The character was created by Stan Lee and artists Don Heck and Jack Kirby.

Daniel Deston Cretton signed a multi-year deal with Disney to develop the series. He is currently attached to direct the Shang-Chi sequel and The Kang Dynasty film. The series will focus on Simon Williams/Wonder Man. Andrew Guest will write the series with Cretton as an executive producer.

Simon Williams is the son of wealthy industrialist Sanford Williams, owner of Williams Innovations. Simon inherits the munitions factory after his father’s death, but the company’s profits fall due to its biggest competitor Tony Stark and his company Stark Industries. On the advice of his brother Eric, Simon tries to embezzle funds from his company but is caught and incarcerated. Simon blames Stark for this and accepts the proposition of master villain Baron Heinrich Zemo after the Enchantress pays his bail, as a pawn is required to infiltrate the Avengers. The desperate Simon Williams agrees and is transformed into an ion-powered being with superhuman powers. His powers are tested, and he is shown to have great superhuman strength and durability, even defeating the Executioner.

There is no release date attached to the series.

Previous post Creed 3: The First Trailer Shows Michael B. Jordan Stepping Back in the Ring Against His Childhood Friend

Next post Avatar: The Way of Water Advanced Screening (NYC)