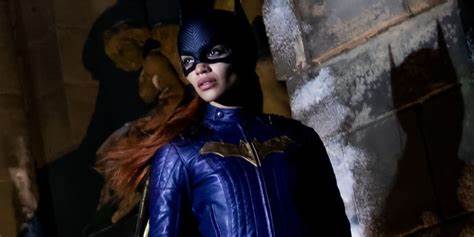 Earlier today, The New York Post revealed that they heard HBO Max’s Batgirl movie had been canceled through a source. The news left quite a few skeptical, being that the film was finished production & was scheduled to release this year; however, this has turned out to be true.

Warner Bros. Pictures has officially announced that their Batgirl film has been scrapped. The film was being made for $70 million & is said to have tipped over its budget by $20 million.

The cancellation is due to Warner Bros. Discovery CEO David Zaslav taking over & his cost-cutting measures. Zaslav wants to turn his attention back toward theatrical films & less on streaming, which differs from Jason Kilar, the former WarnerMedia CEO.

With Batgirl being shelved, it leaves those of us looking forward to Xolo Maridueña’s Blue Beetle wondering if this will be the next film to be shelved even though it’s wrapped production.

Batgirl was set to be directed by Adil El Arbi and Bilall Fallah from a screenplay by Christina Hodson. The film was set to star Leslie Grace as Barbara Gordon, alongside J. K. Simmons, Jacob Scipio, Brendan Fraser, and Michael Keaton.