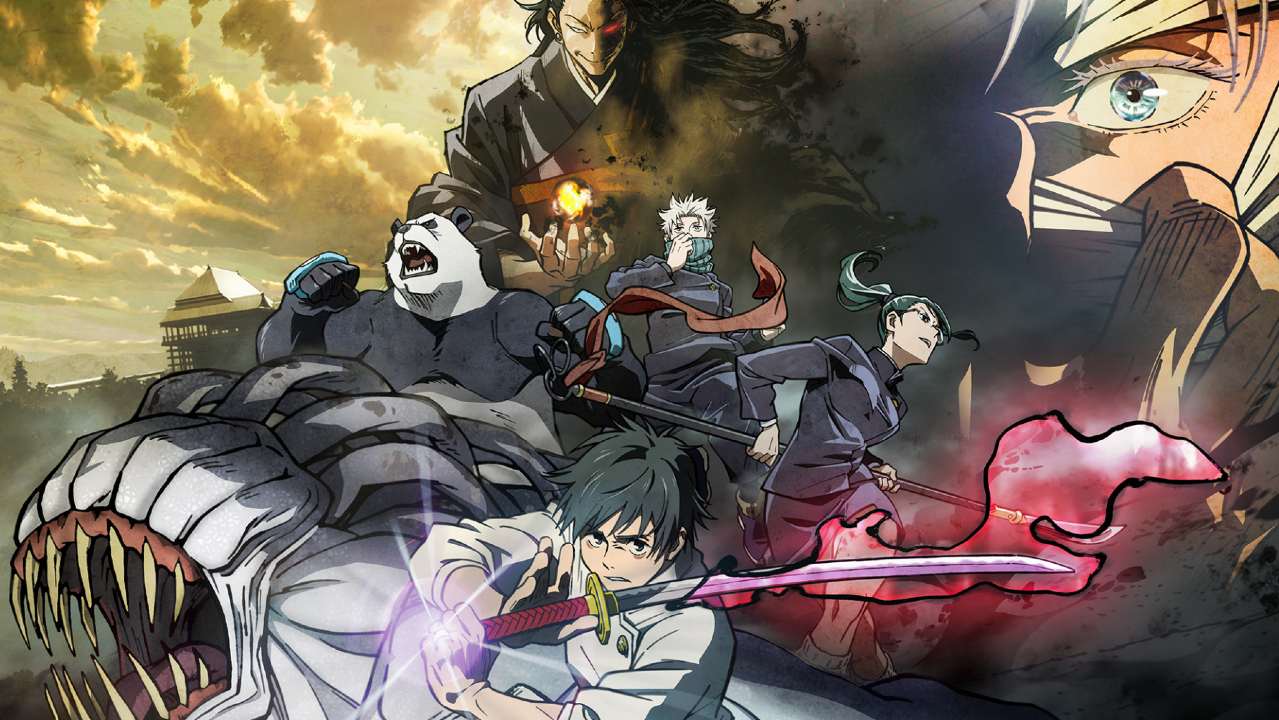 Jujutsu Kaisen 0 is a prequel to the Jujutsu Kaisen anime series & follows Yuta Okkotsu, a young student who becomes a sorcerer and seeks to control the cursed spirit of his childhood friend Rika Orimoto. The movie explores some interesting backstories tied to Satoru Gojo & familiar characters like Maki Zenin, Toge Inumaki, & Panda.

The movie didn’t detach itself completely from the anime’s formula, but this doesn’t mean that the film suffered because of it. The film was well-balanced with comedy & a solid story; however, I will say that the story isn’t anything new or refreshing. You can see where this story is going within the first five minutes. The film fleshed out Maki by showing how her mask of perfection covered up her sadness.

Suguru Geto, the antagonist in the film, was pretty generic & brought nothing new to the table. He’s the generic I Want To Recreate The World In My Image villain who gets smashed quickly. I feel the film dropped the ball with the final battle as I wanted to see Gojo & Geto square off since they have history. With that being said, the last battle wasn’t anything to squeal for & was cut & dry when it came to the climax.

MAPPA did the animation for this film & there weren’t a lot of scenes where the animation stood out, but the final fight was a beautiful sight. I watched the dubbed version of Jujutsu Kaisen 0 in theaters & enjoyed the dubbed voices across the board. Nobody got carried away & the voices fit the characters.

Jujutsu Kaisen 0 isn’t as interesting as the anime series but still packs an emotional punch. Is this worth multiple viewings? No. But if you want to see a story that takes place before the anime series & fleshes out some familiar characters, you’ll enjoy this.