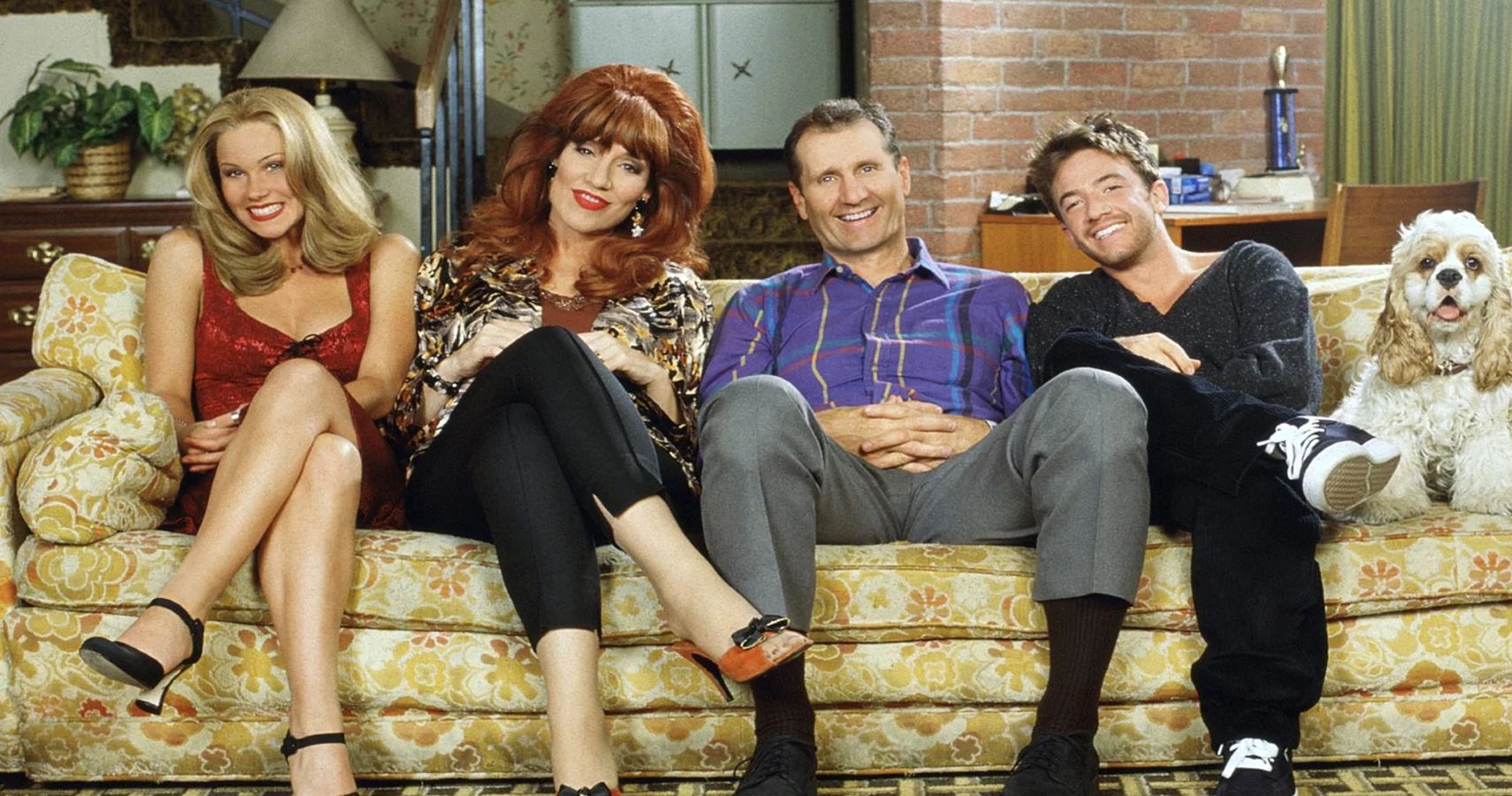 It’s been over 20 years since we’ve seen Al Bundy & his hilarious family on the small screen, but it’s been confirmed that their return is on the horizon.

Married… with Children is getting an animated series & yes, we will be seeing Ed O’Neill, Katey Sagal, Christina Applegate, & David Faustino are locked in* to voice the characters they played in the show. Alex Carter, writer & executive producer for Fox’s Family Guy, will be the showrunner for the series.

Married… with Children was created by Michael G. Moye & Ron Leavitt for Fox. The series ran from April 5, 1987, to June 9, 1997. The show follows the Chicago lives of Al Bundy, a once-glorious high school football player turned hard-luck women’s shoe salesman; his lazy wife, Peggy; their pretty & dim-witted daughter, Kelly; & their smart-aleck son, Bud. The series is one of the longest-running sitcoms in television history. The series ran for eleven seasons & has 259 episodes.