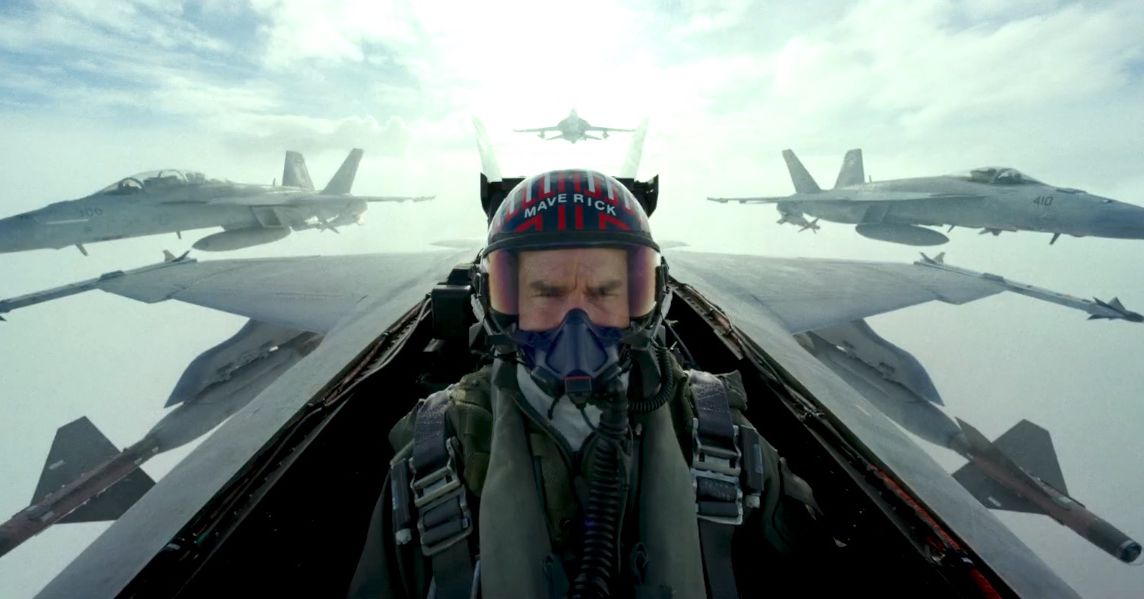 We are giving away advanced screening passes to see Tom Cruise’s Top Gun: Maverick in New York City! The screening will be held at AMC Lincoln Square on May 23rd at 7 pm! If you’d like to attend the advanced screening, click HERE to get your passes! See you there!

Test pilot Captain Pete “Maverick” Mitchell has purposely dodged an advancement in rank after thirty-six years of service. One day Maverick is called to be put in charge of training a group of Top Gun graduates for a specialized mission under the orders of his fellow naval aviator friend and former rival, Admiral Tom “Iceman” Kazansky, who is the commander of the U.S. Pacific Fleet. Among them is Lieutenant Bradley “Rooster” Bradshaw, the son of Maverick’s late best friend Nick “Goose” Bradshaw.

Top Gun: Maverick will hit theaters on May 27th.