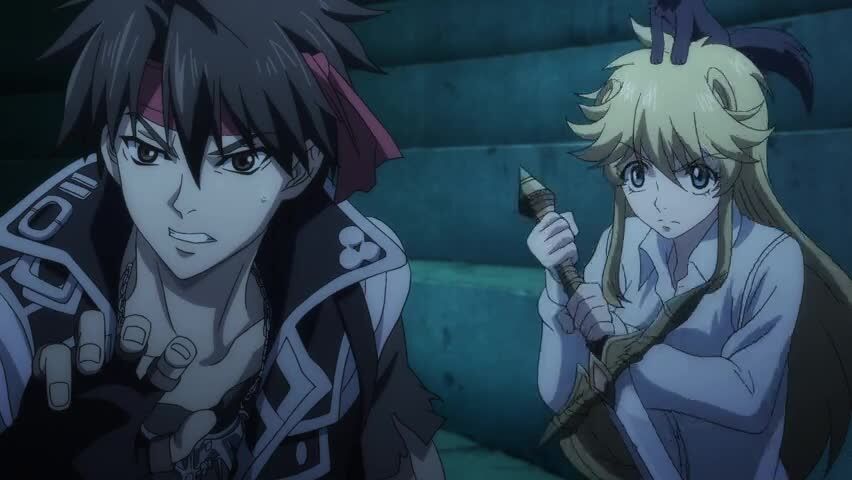 Yoshinobu Akita‘s Sorcerous Stabber Orphen anime series is getting a third season. The announcement came today from the official website & the third season will be called Majutsushi Orphen Haguretabi: Urban Rama-hen (Urban Rama Arc). The new season is scheduled to appear next year with new cast members Daisuke Ono as Ed and Shiki Aoki as Lottecia.

The teaser trailer & key visual for the third season can be seen below.

The synopsis for the 2020 series is described as follows: Orphen is a powerful sorcerer who is notoriously lazy. Everything changes when he finds a way to save his sis, who was turned into a dragon during their days at the magic academy. Betrayed by friends who refused to help, Orphen will stop at nothing to track her down, even if he has to go it alone.