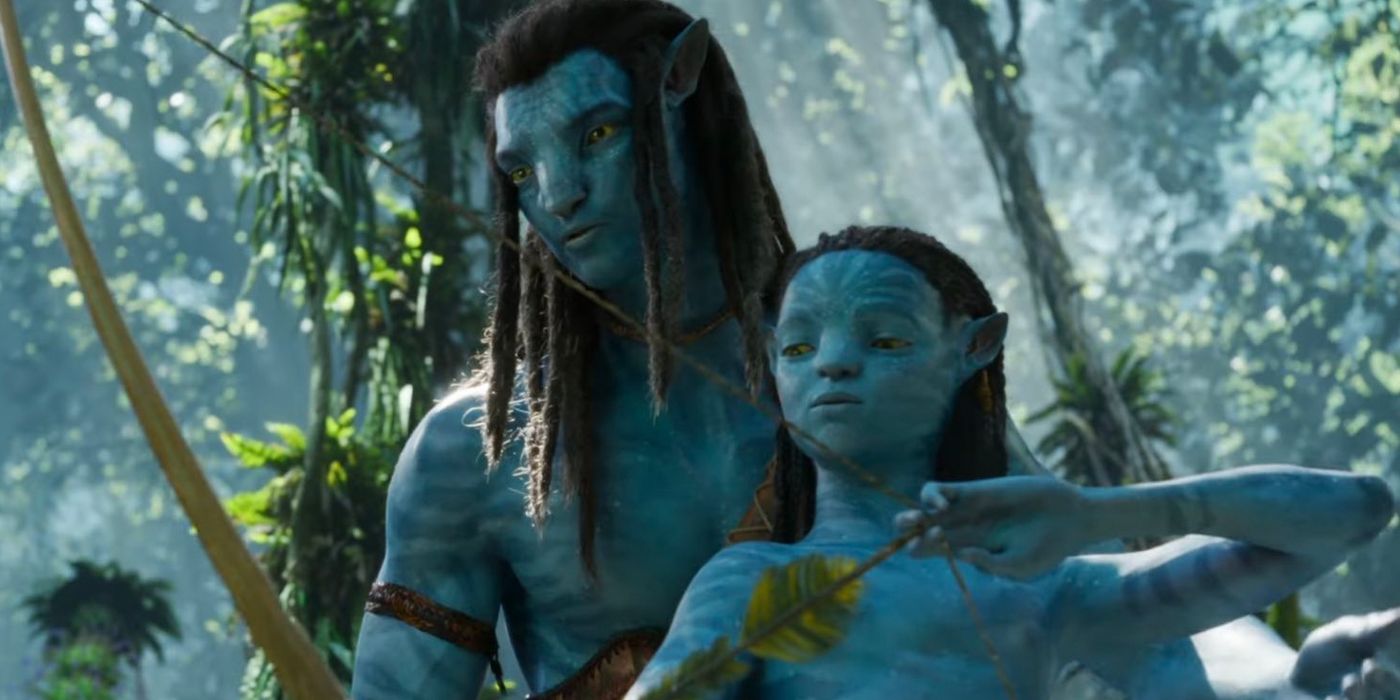 We’re giving away advanced screening passes for Avatar: The Way of Water. The rules to obtain the passes are simple. If you don’t have an account with Gofobo, you can use the link provided HERE to get your passes and create your account. The screening is scheduled for December 13, 2022, at 7 pm. This will be screened in the Doby theater. If you are asked for a code on the website, enter AVATAR4GLU.

With “Avatar: The Way of Water,” the cinematic experience reaches new heights as Cameron transports audiences back to the magnificent world of Pandora in a spectacular and stirring action-packed adventure. Set more than a decade after the events of the first film, “Avatar: The Way of Water” begins to tell the story of the Sully family (Jake, Neytiri, and their kids), the trouble that follows them, the lengths they go to keep each other safe, the battles they fight to stay alive, and the tragedies they endure. Directed by James Cameron and produced by Cameron and Jon Landau, the Lightstorm Entertainment Production stars Sam Worthington, Zoe Saldaña, Sigourney Weaver, Stephen Lan,g and Kate Winslet. Screenplay by James Cameron & Rick Jaffa & Amanda Silver. Story by James Cameron & Rick Jaffa & Amanda Silver & Josh Friedman & Shane Salerno. David Valdes and Richard Baneham serve as the film’s executive producers.