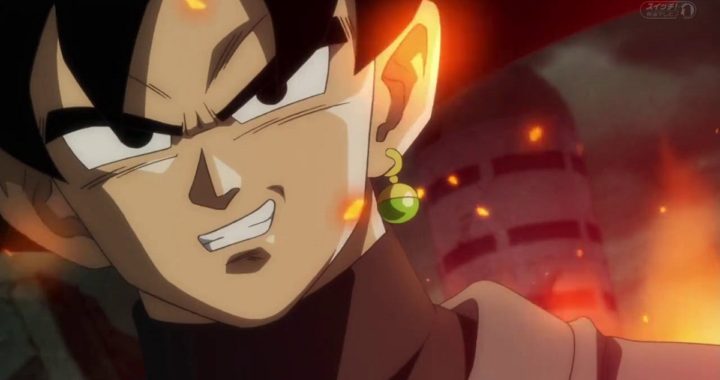 Dragon Ball Xenoverse 2 is heading our way in a few weeks & the hype surrounding the game seems to be mixed. Despite this, the center of the hype stems from Goku Black being a playable character in the game. Two new photos were released that show Goku Black firing his Black Kamehameha. Take a look at the new photo below. Dragon Ball Xenoverse 2 will hit the PlayStation 4, Xbox One & PC on October 25th.

Xenoverse 2 takes place two years after the events of the first game, with the protagonist joining the now expanded Time Patrol, as the course of history begins changing again. The protagonist has to fight his way to make history right again and also has to make decisions going forward in the storyline.