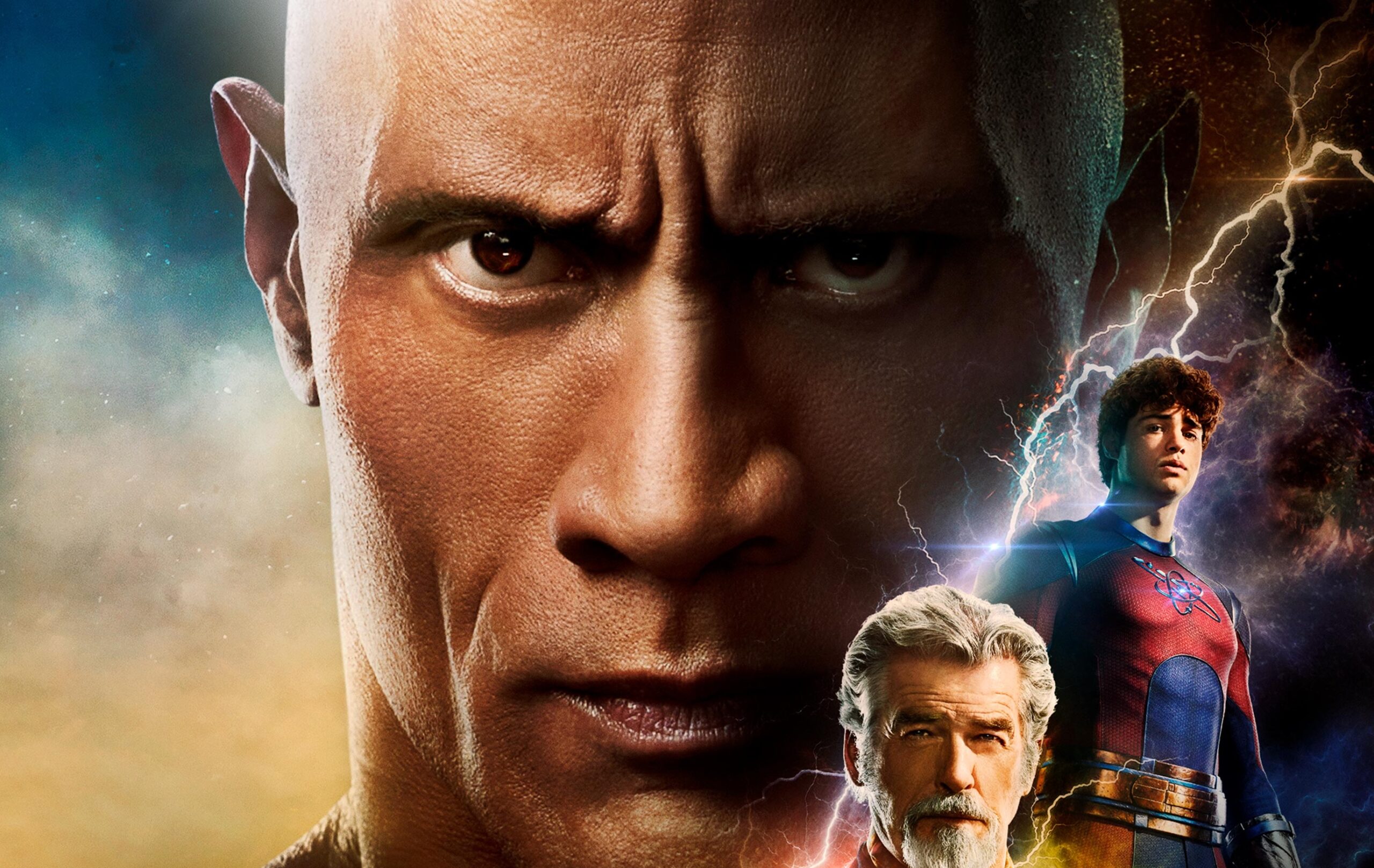 Nearly 5,000 years after he was bestowed with the almighty powers of the ancient gods—and imprisoned just as quickly—Black Adam (Johnson) is freed from his earthly tomb, ready to unleash his unique form of justice on the modern world.

Black Adam smashes into theaters and IMAX internationally, beginning on October 19, 2022, and in North America on October 21, 2022. It will be distributed worldwide by Warner Bros. Pictures.