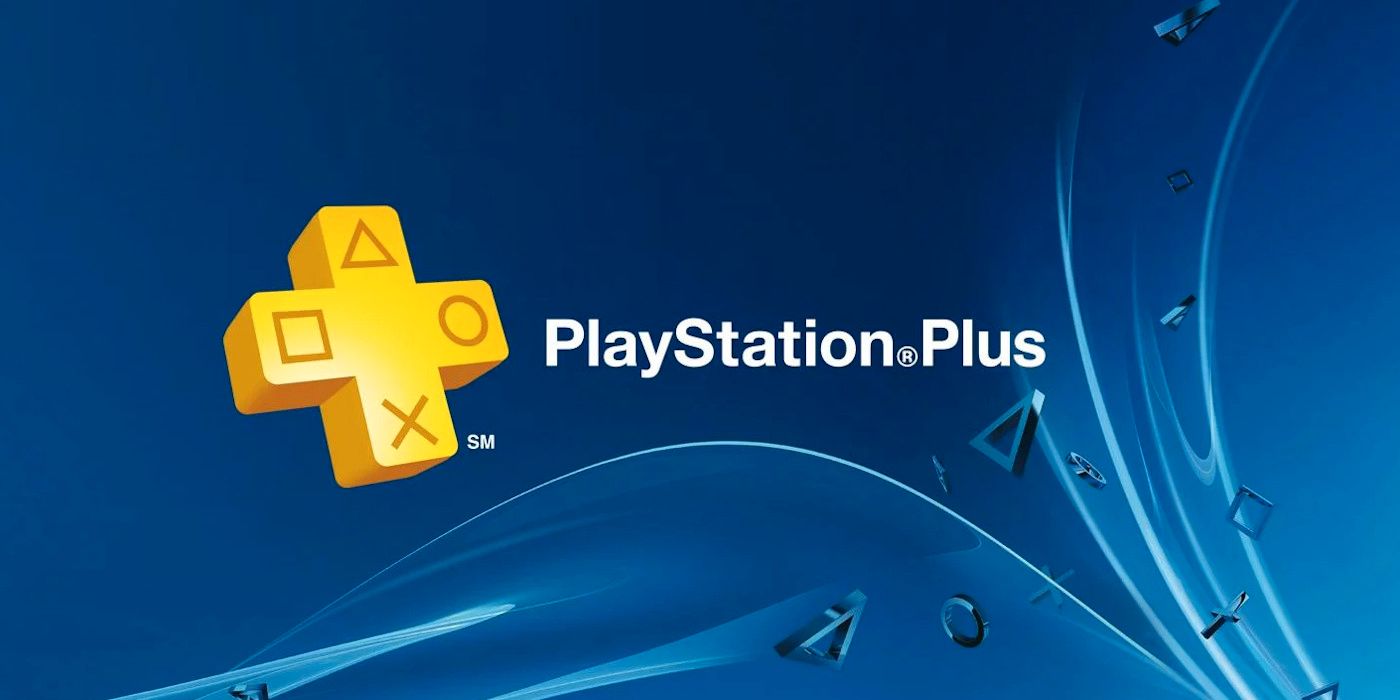 After months of consistent rumors circulating about Sony releasing an Xbox Game Pass competitor, Sony has finally pulled back the curtain on their new subscription plans! This new move from Sony will fuse the PlayStation Plus and PS Now into a three-tier subscription with 700 games/retro games tied to the top tier.

The three tiers are as follows:

PlayStation Boss Jack Ryan had this to say about Sony not releasing their games day one on PlayStation Plus like Xbox’s Game Pass:

“[In terms of] putting our own games into this service, or any of our services, upon their release… as you well know, this is not a road that we’ve gone down in the past. And it’s not a road that we’re going to go down with this new service. We feel if we were to do that with the games that we make at PlayStation Studios, that virtuous cycle will be broken. The level of investment that we need to make in our studios would not be possible, and we think the knock-on effect on the quality of the games that we make would not be something that gamers want.“

Ryan also stated that this might change later on:

“The way the world is changing so very quickly at the moment, nothing is forever,” he said. “So I don’t want to cast anything in stone at this stage. All I’m talking to today is the approach we’re taking in the short term. The way our publishing model works right now, it doesn’t make any sense. But things can change very quickly in this industry, as we all know.“

Which one of the three are you going to get? What do you think of this change to Sony’s PlayStation Plus?